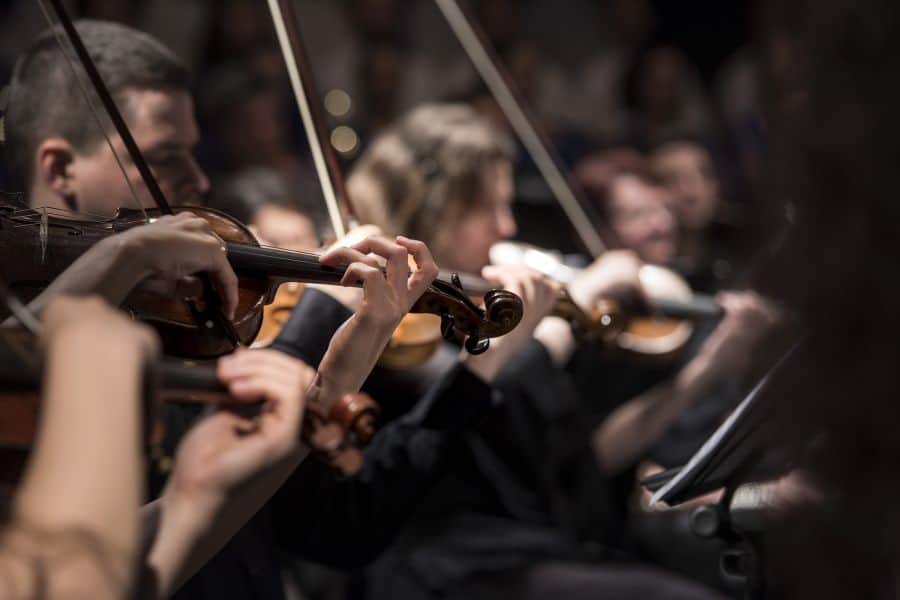 Music is not just an art, it is a way to express the emotions and connect with others through the melody. The amount of flexibility music has it matchless and it holds no limitations of language or borders. When it hits you, there is no pain but only the emotions being expressed through it.

Almost all of us have our own favorites from the field of music and the bonding we develop over the course of time with their music is very natural. This is one of the reasons why when our favorite musicians die, the pain is felt at heart. However, it is also a fact that their music leaves a mark on our lives forever and it becomes a part of us.

There have been many great musicians in the past who showed a lot of promise early on in their careers but life didn’t support them and they could not reach their full potential. In this post, we will not only remember those but pay homage to the musicians who had a lot to share with their fans but they lost the battle of survival.

Selena Quintanilla Perez was not just a singer but a songwriter, actor, speaker, model, and a fashion designer. Selena was one of the most high-profile musicians of her time and the reason for fame was her contribution to the Latin music genres. In fact, it would not be wrong to say that she introduced Latin music to the rest of the world in her dulcet voice and soothing music.

Born in 1971, Selena was a top name in the music industry back in 1989. She rose to fame courtesy of her debut album named after her own name. It is also worth mentioning here that her success was not just because of one single album only but her second album was the number 1 on Billboard Mexican Albums for a period of 8 months – a record that is still discussed in the industry. She was shot dead by her own manager who also happened to be her friend. Selena Quintanilla Perez death left millions of her fans in shock and misery. 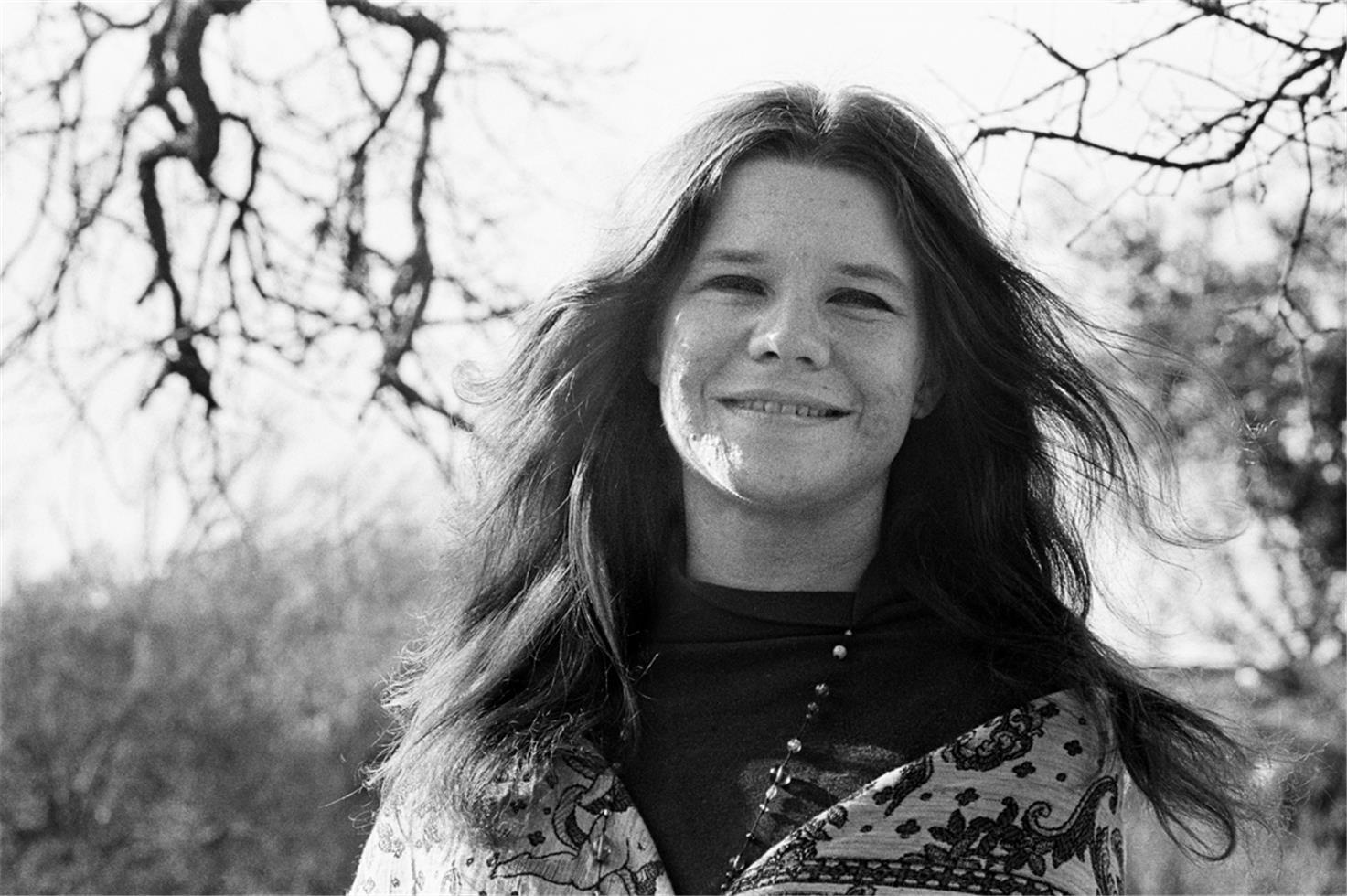 Janis Joplin, a name that can be the rightful owner of the word icon, is considered a symbol of psychedelic rock music. She was one of the most popular female singers in the 1970s when she passed away. At a very early stage of her career, she rose to fame and achieved global acclaim that a lot of musicians crave for.

When she was planning to release her new album in the 70s, she was found dead in her hotel room. The reason for her demise was unknown for a very long time but the investigations revealed that a heroin overdose took her life. Her album was being recorded by Full Tilt Boogie Band – another popular name of that time. 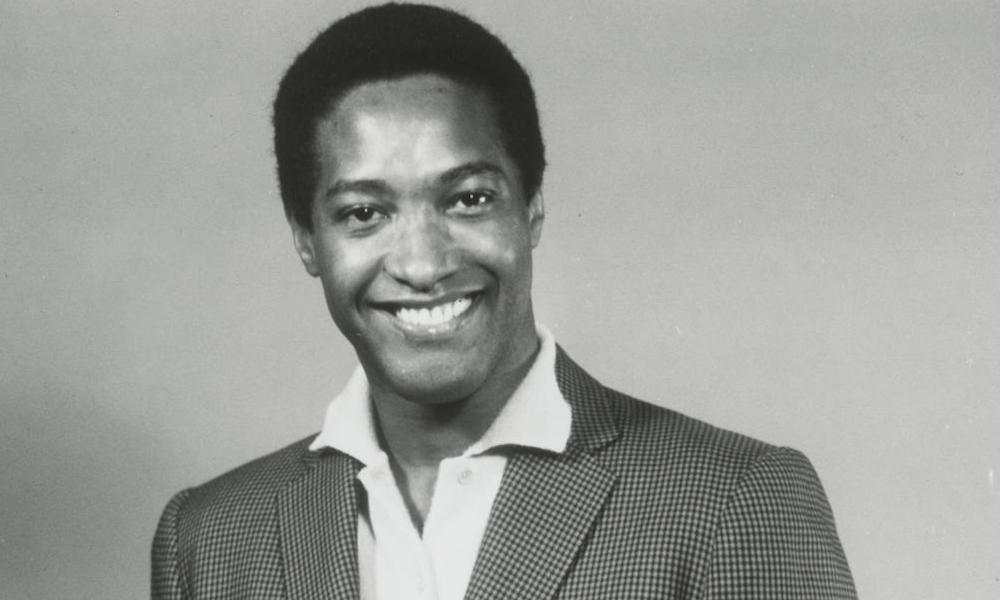 Sam Cooke is not just remembered as a singer but as a humanitarian too. His contributions to bring black and white audiences together is still appreciated and remembered by the people related to the music fraternity, as well as music fans. He also has the credit to his name of being the first black singer to own a record label and record publishing company.

His career started at a very young age in the 1930s when he took part in his father’s church in the choir. His dedication and hard work paid off when he released some of the most popular songs in the 1950s.

Sam used to make music that was a fusion of R&B and pop genres – something very new and unique for the audiences in that age. However, he could not achieve his full potential because of an altercation with the night manager who shot him to death. The reason for that altercation was not known and law enforcement agencies could not figure out what went down that night. Dead or still alive, he still remains a heartbeat of millions of his fans. 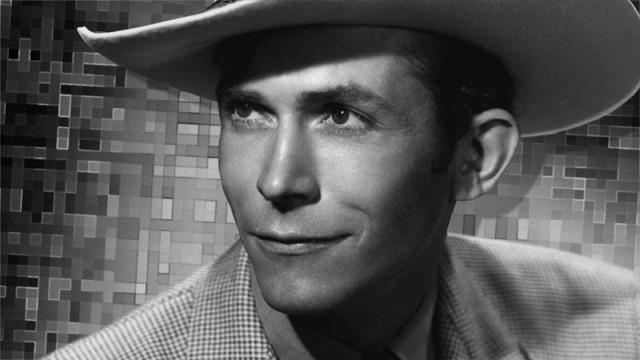 Hank Williams is the rightful savior of the country music. Without a doubt, he gave new life to this genre and he is what Hendrix is to rock music. Even country musicians of this age believe that Hank was in a league of his own and this is one of the major factors why he is still a very influential figure in American Music.

Hank was attracted to music at a very early age. He also had some spinal issues in his early childhood but his affiliation to music helped him overcome the odds and fight the condition. Hank, within just six years of his career, had released 66 songs – a record that still stands tall, and out of those 66 songs, 37 went on to rule the charts.

Unfortunately, success is not everyone’s cup of tea and the same happened to Williams when he got involved in alcoholism. He used to miss out on his concerts and commitments. He passed away in 1952 when his hired doctor gave him prescription drugs of high danger level. It was the end of an era for country music but a new wave started that is still keeping this genre alive.

Death is an undeniable reality that every religion believes in. It spares no one even the celebrities or the richest people. These legends will always live in the hearts of music lovers forever and their contributions in the field of music will inspire young musicians for ages to come.