Essentially battering rather than seducing viewers into submission as captive audiences for the interminable 2 1/2 hours duration, Transformers 2 takes the action movie as passive spectator sport with clenched teeth and shriveled eardrums, to new and aesthetically unpleasant levels. Though not without some innovative moments of inspired hi-tech wizardry and imagination, the movie could have benefited from loads of inserted quiet time, to say the least.

Terrorist toys take center stage with humans pretty much sticking around as scenery papering the screen, especially Megan Fox as sci-fi eye candy, Mikaela. And following his stint saving the planet two years ago, Shia LaBeouf as Sam Witwicky heads off to college.

But there are apparently still challenges to be met beyond bookworm duty. And the Pentagon needs a little pitching in, while shapeshifter Autobot head Optimus Prime goes toe to toe with Decepticons honcho Megatron. 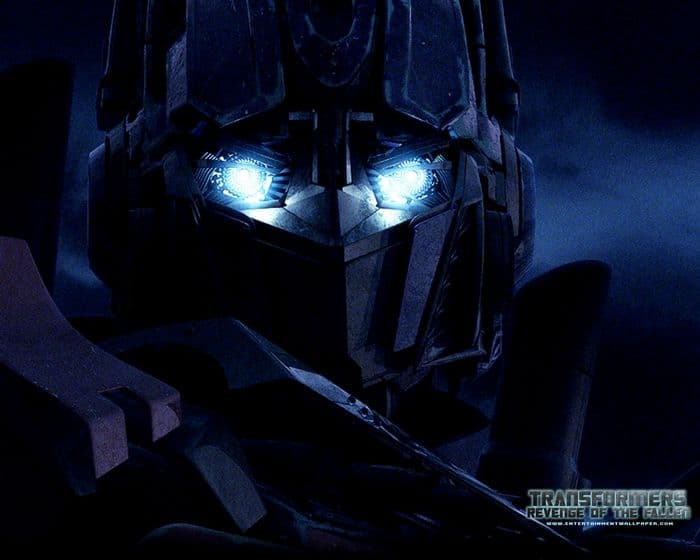 Aside from the senseless robot smash-em-ups and ferocious toy tantrums at work here, there’s not much semblance of a cohesive story, or any positive ideas for kid viewers (or adults for that matter) about formulating constructive conflict resolutions outside the theater, or best navigating the world either. Just hope the impressionable youngsters don’t try any of this stuff at home, with all those pricey inanimate objects you may have lying around.

A side of Excedrin with your order of popcorn is highly recommended. Revenge, indeed. By the way, so pounding and grating are the anti-melodious blockbuster soundtracks lately, that the companies manufacturing heavy duty appliances may soon seek copyright violation damages, for all that borrowing without asking screen noise.