Few people knew during the Vietnam War that the CIA was simultaneously financing and backing a puppet government in nearby Laos. In order to eradicate pockets of Viet Cong in the country, the previously-neutral nation proceeded to allow the U.S. to drop more bombs inside Laos than had been used in WWI and WWII combined.

Among the traitors selling out his homeland was the father of Thavisouk Phrasavath, a military man whose job involved directing B-52s on their missions. However, following the fall of Saigon, the GIs high-tailed it out of Southeast Asia, leaving the local collaborators holding the bag.

After Thavisouk’s father was arrested and imprisoned, most of the family emigrated to America including him, his mother and seven of his siblings. When they were brought directly to the Flatbush section of Brooklyn, they actually panicked, fearing that they had somehow been mistakenly relocated to Africa since so many of their new neighbors were black. But they adjusted to life in their new environment, despite having to share a two-bedroom apartment with eight strangers from Cambodia and Vietnam.

Their whole challenging ordeal is recounted in The Betrayal, a documentary that’s difficult to stomach on a lot of levels. For, not only did these lost souls suffer the loss of their beloved patriarch, which led to the crumbling of the family structure, but they had to deal with the cultural shock of the melting pot to deal with, too. And there was no turning back, because they couldn’t return to Laos because of Papa P’s having collaborated with the enemy.

One of those overcoming the odds tales which you could easily see adapted into a touching feelgood saga, if stripped of its sorrowful and sobering elements. No such luck, here, as this warts and all expose’ is designed to leave you outraged about the way America treats naive allies and about the unresolved, ugly fallout of the Vietnam conflict.

In English and Laotian with subtitles.

To see a trailer for The Betrayal, 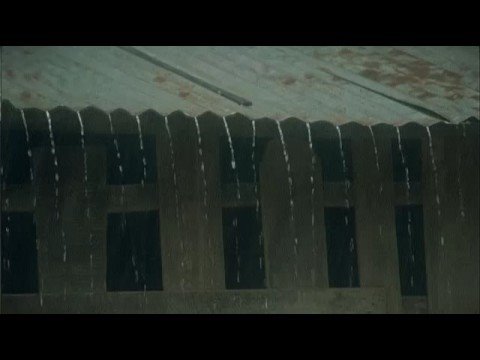