It is a reality! Grazia the movie Premieres January 21, 2010 at Epic Theatres of St. Augustine, Florida. This moving suspenseful true love story is a powerful on-screen account of human emotion and expression which has action and is laced with intrigue. It was mostly filmed in St. Augustine, Florida September-October 2009. Other locations included Jacksonville, Florida, Palm Coast, Florida, and Putnam County of the State of Florida.

The Producer, Dr. Wendell V. Fountain, Executive Producers Dr. Grace Mandicott Fountain and Angeline Mandicott, as well as Co-Producers Tricia and Mike Petroff and, of course, the Director, Shannon Wafford, are proud to bring to the screen this marvelous love story. Grazia can be seen at either a 2:00 PM or 7:00 PM viewing at Epic Theatres of St. Augustine, Florida located at 112 Theatre Drive in St. Augustine. 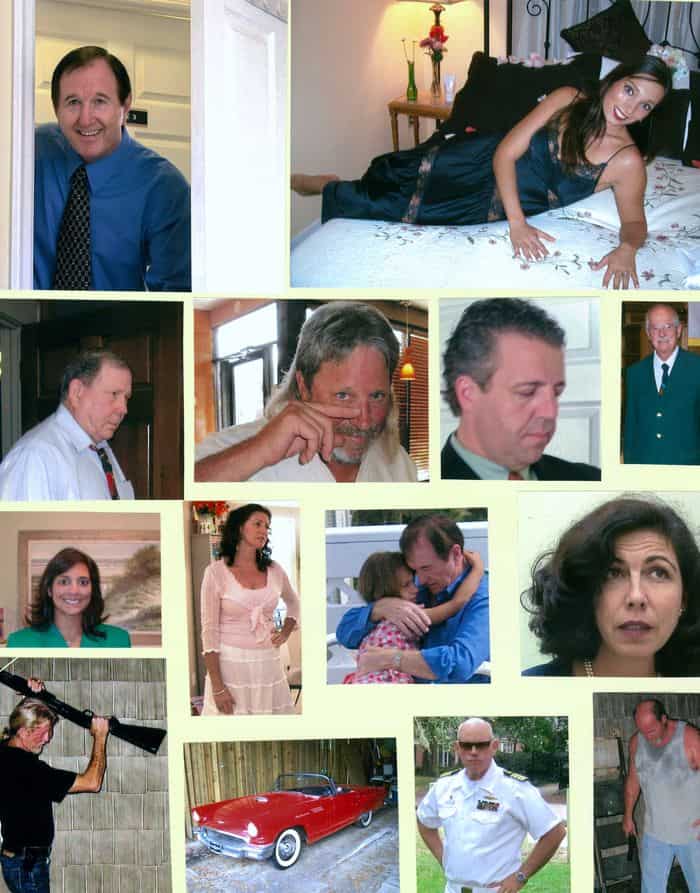 Most of the cast members are expected to be there at the showings. For sure, the male lead, Wendell V. Fountain and the female lead, Tecla Dal Degan-Kindschi, will be in attendance. Other terrific cast members such as Hilary Teisan, Eric B. Smith, Anthony Pfleger, Albert (Al) Aldrich, Angela Ninan, Mike Corcoran, Missy Hall, Mike Petroff, James (Jim) Harsey, Ronnie Fountain, James (Jim) Hughes, Tom and Carole Prior, Krista Tutor, Dr. George Woodward, Gretchen Woodward, Amy Brackett, Steve Candfield, Dr. Melchor Carbonell and many others are expected to be in attendance at either the afternoon or evening viewings on the 21st of January. Since most of the film was shot in St. Augustine proper, the Producer and Director expect the members of the community to be excited about showcasing the oldest city in the nation. Amazingly, this is the first love story to be set and filmed in this wonderful, quaint, and romantic city of the state of Florida.

The MPAA has not yet rated the film, but it certainly will not exceed a PG-13 rating.

For other information about the movie, please call the Producer Dr. Wendell V. Fountain direct @ 702-535-4985 or e-mail him at [email protected]