In response to the terrorist attacks of 9/11, President Bush quickly signed into law a bill creating the Transportation Security Agency (TSA), a new federal bureaucracy entrusted with the task of preventing further hijackings. This ill-advised move was ostensibly a knee jerk reaction to the failure of the FAA to avert the tragedy. However, anybody who follows national news knows that the TSA has had a pretty spotty record. 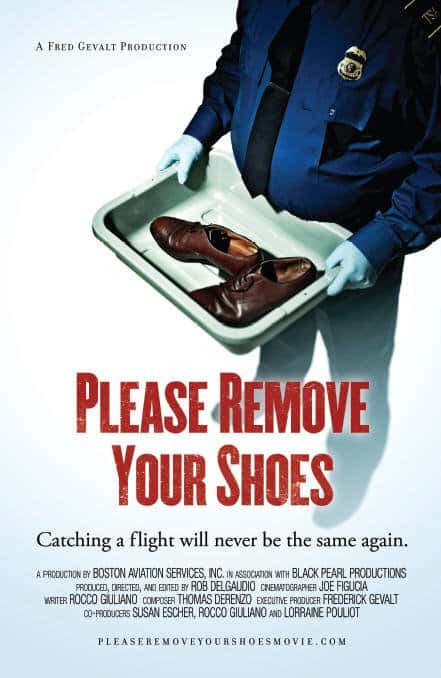 Consider the underwear and shoe bombers who both subsequently made it past screeners and no-fly lists to board planes where their suicide attempts were only aborted by the heroic efforts of alert passengers. How could such close calls still be occurring when this much-heralded division of Homeland Security is spending billions of dollars annually on everything from x-ray machines to surveillance cameras to air marshals? 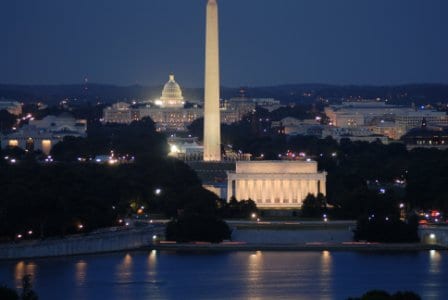 A litany of legitimate complaints about TSA are painstakingly detailed in Please Remove Your Shoes, a jaw-dropping documentary likely to make you think twice before flying. Directed by Rob DelGaudio, the movie was made with the cooperation of a handful of whistleblowers whose confessions about widespread corruption, laziness, pettiness and sheer ineptitude should be no surprise to anyone familiar with the workings of the typical government bureaucracy.

Among the concerns raised are the “kill me first” dress code policy which forces federal air marshals to wear a coat and tie, and thus stick out like a sore thumb. Then, there’s the question of why obviously unthreatening grandmothers might be bullied, harassed and stripped of their civil rights before boarding a flight while an avowed jihadist like the Christmas bomber was allowed to pay cash for a one-way ticket even after his own father had notified the authorities of his evil intentions.

A chilling expose’ revealing TSA’s approach to protecting the public as little more than an elaborate, ineffective facade.

To see a trailer for Please Remove Your Shoes, visit: