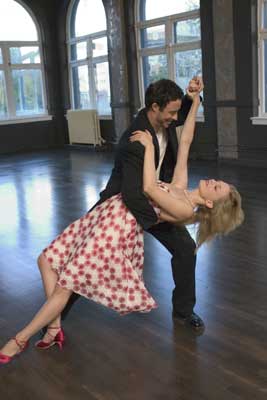 Siblings Gray (Heather Graham), an advertising executive, and Sam (Thomas Cavanagh), a surgeon, are so close it’s almost illegal. They live together, jog together, finish each other’s sentences, and like the same classic movies. And when they dance together, strangers automatically assume that they’re an item. But there’s nothing kinky going on here, they’re just a brother and sister who happen to prefer each other’s company to anybody else’s.

That all changes the day Gray introduces Sam to Charlie (Bridget Moynahan), a charming zoologist who’s ready to settle down. Sparks fly, and as soon as the two start making wedding plans Gray begins to feel pangs of regret. No, it’s not that she wants her brother back, but that she has feelings for Charlie, too. 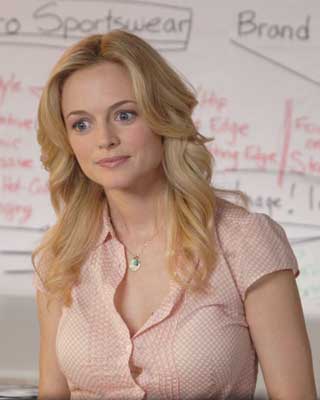 What keeps you guessing is the fact that Gray doesn’t fully reveal her homoerotic urges till the moment she impulsively plants a kiss on Charlie’s lips. And since her future sister-in-law reciprocates, we’re then left to ponder whether the bride to be is straight, bi or a lipstick lesbian.

Despite being bogged down intermittently by several distracting, extended dance numbers, this zany farce has just enough momentum and surprises along the way to hold one’s interest for the duration. But it’ll help considerably if you’re a devotee of daytime soaps.