Satirizing when not savaging John Hughes’ The Breakfast Club antics from nearly three decades ago, Bad Kids Go To Hell switches around that meal to serve up those terrible teens on the menu instead, and rather ghoulishly. And topping it off with playful malevolence by tagging The Breakfast Club’s bad boy Judd Nelson as moving on from campus delinquent to reigning school disciplinarian. Or maybe not.

Possibly a case of more than a little lost in translation from comic book page to screen, Bad Kids Go To Hell is based on Matthew Spradlin’s popular graphic novel bestseller, but possessing quite a surprise twist of its own. Writer/director Spradlin penned the story in 2006, but with the writers strike in progress, the screenplay was sent to its own detention hell for the duration. And while biding his time, Spradlin created the comic book from the scripted source material, with the hope that fan word of mouth might materialize one day to realize the project as a movie.

The setting in Bad Kids Go To Hell is Crestview Academy, the exclusive domain or rather depository of the economically pampered but emotionally deprived offspring of the much too busy for nurturing US elite. As the lavishly entitled bratty brigade is relegated to a full day of Saturday detention luxurious school library lockdown. And based on their respective infractions tallied by eccentric punisher in charge, Headmaster Nash (Judd Nelson) – in a similar initial setup to The Breakfast Club.

Loathing one another even more than their distaste for school and their parents alike, the mean girls and boys undisciplined detainees include Amanda Alch’s spoiled, brainy outsider; Marc Donato as a geek loner of Middle Eastern heritage and under constant suspicion; Augie Duke doing the outlandish in-your-face goth girl thing with a fondness for impromptu seances; Ali Faulkner playing the perky, profoundly damaged blonde cokehead; and Roger Edwards as an economically privileged black campus jock with unresolved race issues.

Meanwhile Cameron Deane Stewart is the increasingly baffled young man of mystery among them, and possibly concealing a dark past. Then there’s the creepy school janitor Max (Farscape’s Ben Browder), who always seems to be lurking around but not into getting involved when stuff goes ever more awry. And as the students start signaling cries for help, while preying on one another in all sort of revolting ways.

An essential element of gore would seem to be at least a little viewer identification with the designated victims. But there’s such a slim line if any, between villains and victims, that horror and just plain horrible – as in grating, repugnant personalities – become indistinguishable. And the audience may end up feeling like they’ve been held in exceedingly claustrophobic detention too, rather than just watching it unfold.

To see the trailer of Bad Kids Go To Hell: 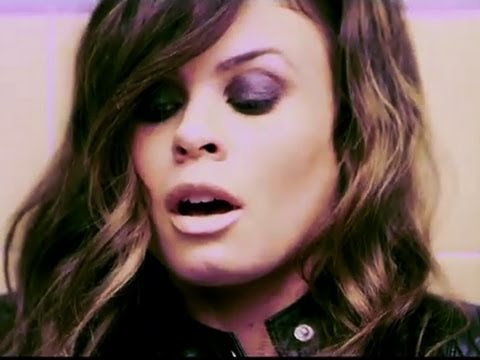