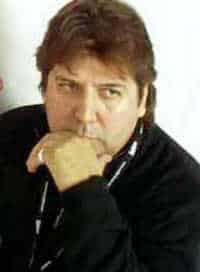 During the past two decades, Chuck Williams has continued to establish himself as one of Hollywood’s hardest working hyphenates.

Although Mr. Williams moved to Hollywood in 1983 to become an actor, his enthusiasm for every aspect of filmmaking quickly forced him to broaden his horizons.

He co-directed the documentary HALLOWEEN, THE HAPPY HAUNTING OF AMERICA with friend, Daniel Roebuck. It starred Robert Englund, Bob Burns, Doug Bradley, Angus Scrimm, Tom Savini and Alice Cooper. Williams and Roebuck are currently working on the sequel to this popular Halloween treat.

Chuck has finally gotten back to his first love, acting. Most recently he appeared opposite Bruce Campbell in Don Coscarelli’s BUBBA HO-TEP and CARBON COPY with Jonathan Breck. He has also performed lead roles in GROOM LAKE with Amy Acker, SOULTAKER, UP AGAINST THE EIGHT BALL, DOUBLE BLAST with Linda Blair as well as countless other films and television shows.

Chuck appeared as the murderous title character in DARK WALKER, a role which gave him the honor of being immortalized as a Halloween mask!

After 20 years in Hollywood, Mr. Williams continues to create. Whether it’s producing, directing or acting, Chuck has no intention of slowing down. 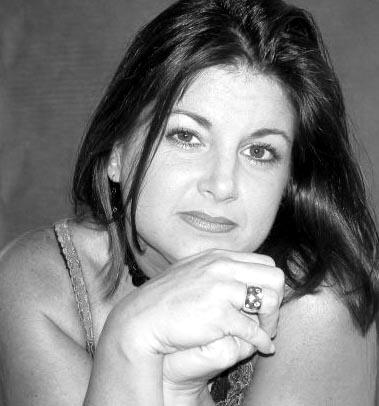