Ava DuVernay’s explosive documentary and crushing indictment of the 13th Amendment, generating through a malevolent escape clause, mass incarceration, institutionalized criminalization, racial injustice, and exploited neo-slavery enriching prison corporations today. An inquiry into The 13TH, the Opening Night Premiere this week at the NY Film Festival – and the first ever for a festival documentary.

“I don’t want to write alone, you look to the muses to write with you.” The eminent performer’s soundtrack composition for this film explores rape and online sexual shaming of young women. And taking it personally, regarding her own sexual assault survival fueling her musical imagination.

A conversation with Dree Hemingway. “You can’t judge people’s pain.” Delving into her starring role in this dramatic feature set in the Japanese Suicide Forest. And the legacy and inspiration derived from her iconic great-grandfather Ernest Hemingway, while reflecting on his own suicide. 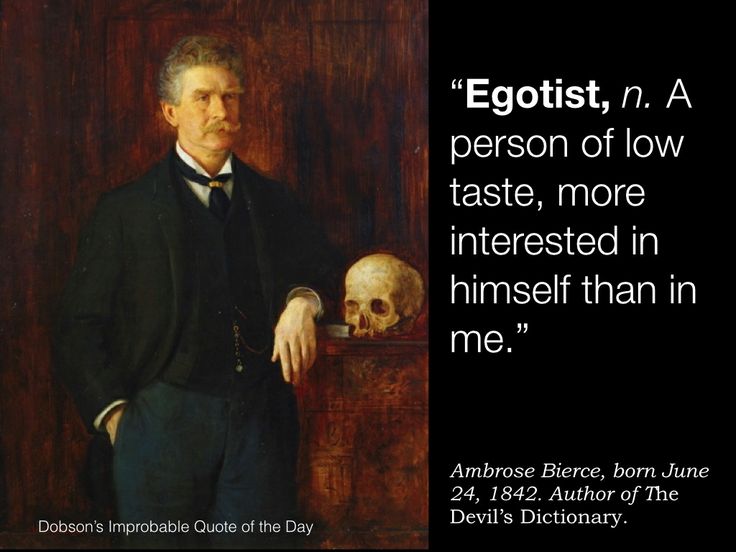 “Visions of bloody headless bodies of boar eaten corpses on the battlefield.” A reading of macabre tales from the pen of Ambrose Bierce – a Civil War veteran who may have been suffering from PTSD back then as originator of psychological horror in fiction. And spinning stories from his bizarre literary imagination on fire, later turning up as episodes on Alfred Hitchcock Presents and The Twilight Zone. A performance by Mary Murphy and Jack Shalom.