When you’re going out of town with your family, you are likely to dine out with them a few times. You want the best experience possible since you are away from every day worries at home and with your family. When going to a restaurant, of course good food is a big one, but your server can make or break the experience.

Our first stop was at Bob Evans #555 in Portsmouth, Ohio. What a great way to start a day of traveling with a nice hot breakfast. The restaurant was a newer restaurant. It was clean both on the outside and on the inside. We were seated right away. Our server brought us menus and got our drinks. She then started trying to sell some bracelets and coupon books to other seated guests. She finally came back over and took our order. A little while later she then started to attempt to sell the bracelets and coupon books again. She was going over all the coupons and showing the customers all the bracelets. I saw our food sitting in the window for 5 minutes before she finally brought it to us. By that time, it started getting cold, and there was barely any gravy on our items. We were lucky to get any refills also. At no time did we see a manager roaming around checking on guests or following up on employees. 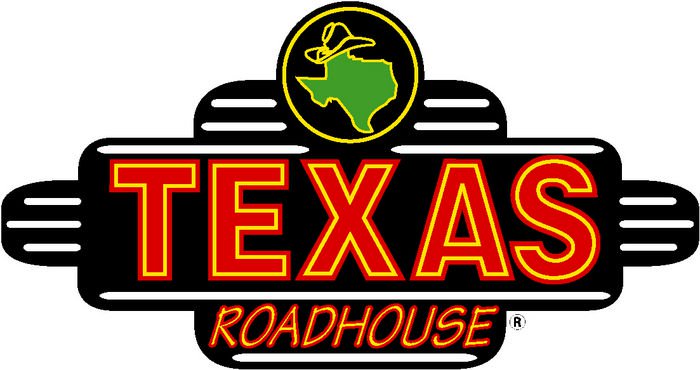 Later that evening we decided to go to Texas Roadhouse on Lyra Drive in Columbus, Ohio. The restaurant was clean just as Bob Evans was on the outside and the inside. We were seated right a way by a very friendly hostess. She asked if we had dined there before. Our server Tim came over right away and got our drinks. I had an email with a coupon for a free appetizer, but forgot it at our hotel. I mentioned it to him and told him I had it on my phone though. He informed me that it was no problem at all and took my phone and used that to scan the coupon. My 7 year old daughter was being slow at ordering, but he was very patient with her. We got refills without having to ask for them. The food came out promptly. It was hot and fresh. The food tasted great. My wife had ribs. The meat came right off the bones. I had a hamburger that I had requested well done, and there was no pink in sight. The manager came over and asked us if everything was good, which it was great! 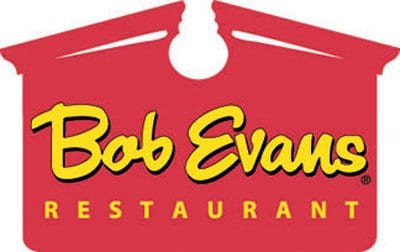 If the server at Bob Evans had been more worried about all of her customers instead of soliciting stuff to everyone, our food would have been warm. She may have noticed herself that the gravy portion was very small on both plates and corrected it before it even reached us. Restaurants have a no soliciting policy for their guests, this should go the same for the staff as well unless they are selling something for the restaurant, not themselves or another organization. It would not have been so bad if the cashier was asking guests that were leaving if they would like to purchase something as long as there was not a line of people waiting.

Servers heavily rely on tips. I am sure Tim’s tips were a lot better than our server at Bob Evans.

Have a story that needs to be told? Follow Let Tim know!