Michael Pohrer has been creating cartoon images, and illustrations for 35 plus years. His cartoons have featured at NewsBlaze, with some being specially crafted for stories.

Syndicated world wide to the printed pages since 1988 which have been seen from California to Germany through comic books, magazines, newspapers, novels and broadcast television. As well as being featured through exhibits at prominent galleries and museums across the United States this cartoonist shows no signs of slowing, but pushing forward to deliver the daily funnies to the masses. 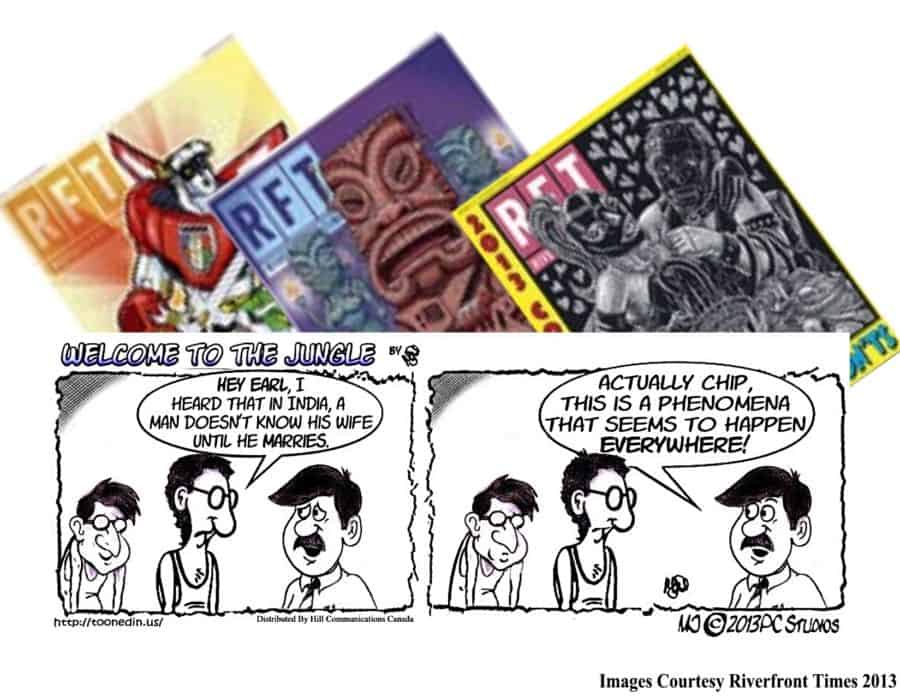 The second feature to appear internationally is the cartoon strip Welcome To The Jungle(c) which is currently running in it’s 8th year of syndication. This feature has appeared from California to Paris, France.

While creating his second feature Michael felt that he was missing out on another large group of newspaper readership which led to his third syndicated feature, editorial cartoons. Initially creating the editorial one-shots they started appearing through syndication internationally, eventually leading to being hired on as the staff cartoonist for The Nashville Free Press. Currently Michael is the editorial cartoonist for The Global Free Press. 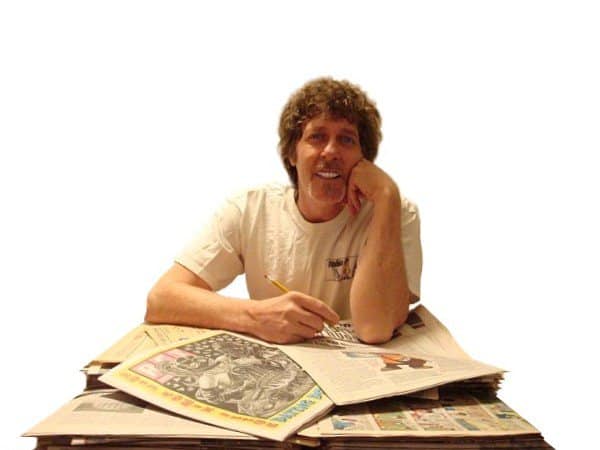 Now 2014 brings the fourth syndicated feature from Michael Pohrer to appear on the printed pages, A Minute with Captain Obvious(c) . This is a one panel feature that focuses on nautical themed humor and high seas nonsense.