I don’t mean the NRA concealed carry appeal to the US Supreme Court, Peruta v. California (formerly Peruta v. San Diego) which was reviewed in a private conferences of justices today. Although that appeal may have been very well died today as well, we won’t know until Monday morning.

The appeal I am referring to is the NRA appeal in the 9th circuit court of appeals, Bauer v. Becerra which lost 3-0.

The case involves a $19 fee the State of California requires one pay whenever one purchases a firearm from or through a dealer, and nearly every firearm bought in California must go through a licensed dealer. The fee is called the DROS (Dealer Record of Sale) fee.

The NRA lawyers have no problem with you and I having to pay a fee, or have a permit, in order to exercise our Second Amendment right and so it should come as no surprise that the NRA did not challenge the fee.

Instead, the NRA challenged the $5 portion of the fee the State of California uses to confiscate the firearms of those persons who are prohibited from possessing a firearm under state or Federal law such as convicted felons, the mentally ill, those convicted of crimes of domestic violence, members of criminal street gangs, etc.

You know, folks who probably shouldn’t oughta have a gun in the first place.

That program is called the APPS (Armed and Prohibited Persons) program. 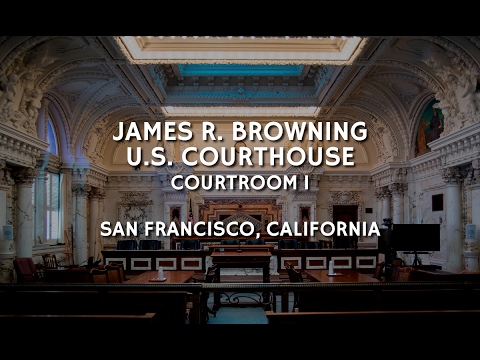 Consistent with its en banc decision, this three judge panel of judges today (none of whom are friendly toward the Second Amendment) published a decision which avoided answering a constitutional question which was not present before it. The court said:

The three judge panel of the 9th circuit court of appeals held today that:

The three judge panel left open a future challenge to the DROS fee.

Let us hope that any future challenge is brought by someone who knows what he is doing.

Of course this future challenge excludes the so called gun-rights groups as they don’t know what they are doing, not that they would challenge the constitutionality of a fee or permit requirement to exercise a fundamental, enumerated right in the first place.