The vote was taken after two days of prolonged debates where the opponents of the legislation offered one poison-pill amendment after another, all of which were defeated.

An amendment which did pass, which the author of the bill neither favored nor opposed, permits members of the Florida legislature to carry concealed handguns in the legislative chambers.

The bill now goes on to the Senate for consideration. Florida Governor Rick Scott campaigned in favor of Open Carry in 2010. Previous attempts to restore Open Carry to Florida (Florida banned Open Carry in 1987) were defeated by the National Rifle Association. 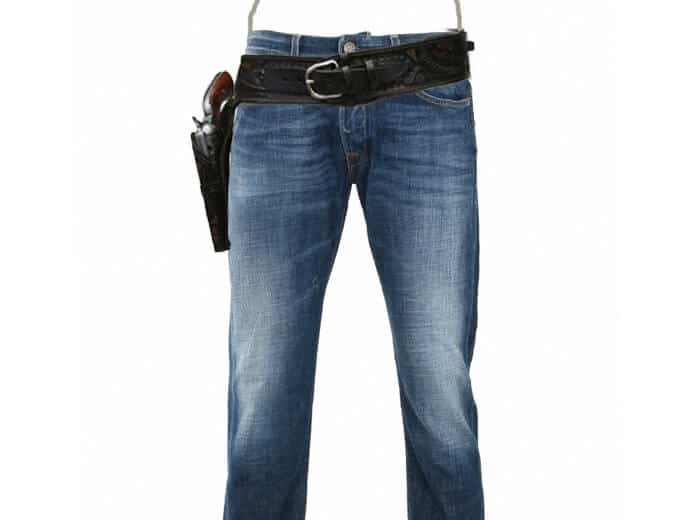 A separate bill to legalize the carrying of handguns on the grounds of state run colleges and universities also passed and goes on to the Senate for consideration.

California, Florida and Illinois are the last three states to ban the Open Carry of both handguns and long guns in incorporated cities, towns and villages. Hawaii bans the Open Carry of long guns and only issues handgun Open Carry licenses to persons “employed” in defense of persons and property which means Hawaii has a de facto Open Carry ban.