It took nearly two years but this morning the 9th Circuit Court of Appeals issued a decision written by ninety year old judge Harry Pregerson which created a framework in the 9th Circuit for deciding Second Amendment cases.

The court of appeals adopted a “Two Step Inquiry” (1) If the challenged law burdens conduct protected by the Second Amendment then (2) courts are directed to apply an appropriate level of scrutiny.

This is an important decision because when the US Supreme Court decided District of Columbia v. Heller (2008) and McDonald v. City of Chicago (2010) the cases involved bans. The High Court did not describe a framework for the courts to use to evaluate laws that fell short of outright bans as was the case in Heller and McDonald.

What This Portends for the Concealed Carry and Open Carry cases? 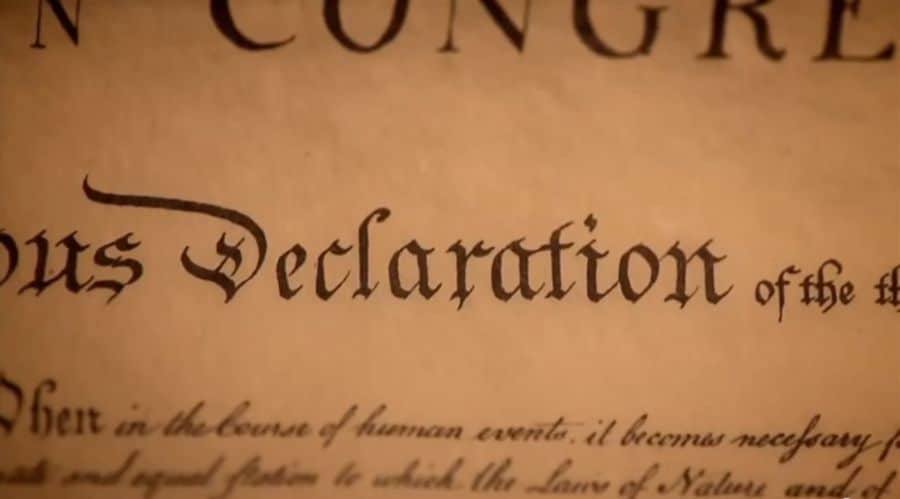 There are close to a dozen concealed carry cases either pending in the 9th Circuit Court of Appeals or are currently being decided in the lower 9th Circuit District Courts. Unfortunately, the concealed carry cases have several insurmountable mountains to climb. First, the US Supreme Court said that its decision in Heller did not invalidate prohibitions on concealed carry and when the Supreme Court applied the Second Amendment to the states via the 14th Amendment in McDonald it also applied the Heller decision to the states. The US Supreme Court in Heller said that Open Carry is the right guaranteed by the Constitution.

So the concealed carry cases are unlikely to even reach, let alone pass, the first step of the “Two Step Inquiry.” For nearly two hundred years state courts have said that concealed carry is not a right. Two recent Supreme Court decisions say concealed carry is not a right as have every Federal Court of Appeals to decide the question. Since there are only two ways to carry a firearm, openly or concealed, that leaves the two Open Carry cases, Nichols V. Brown and Young v. Hawaii to be decided under the “Two Step Inquiry” framework.

“Step 1” – Does the challenged law burden conduct protected by the Second Amendment?

The US Supreme Court said that Open Carry perfectly captures the meaning of the Second Amendment right to Keep and Bear Arms and both California and Hawaii ban Open Carry. So both Open Carry cases pass “Step 1.”

“Step 2” – Having passed “Step 1,” courts are directed to apply an appropriate level of scrutiny.

Intermediate Scrutiny is a sliding scale that courts apply to “regulations” of fundamental rights that fall short of a ban. For example, if you as an individual want to walk up and down the sidewalk wearing a t-shirt with some political or religious message then you are free to do so. If there were a local law requiring a permit for you to do so then it would likely be overturned even under the low end of “intermediate scrutiny.” However, If you and a hundred friends want to walk up and down the same sidewalk then you might have to comply with a law requiring you to get a permit and that law would normally be subject to the sliding scale of “intermediate scrutiny.” The greater the restrictions placed on getting a permit, the greater the burden on the government in justifying the law.

However, once a law passes a certain threshold then “strict scrutiny” applies and the restrictions on your fundamental rights have to be narrowly tailored and the government needs a very good reason to justify that restriction.

Under both intermediate and strict scrutiny the burden of proof is on the government to justify those restrictions.

There is an exception however, when the government bans a protected right, as does California and Hawaii which both ban the bearing arms for the purpose of self-defense, then it is unnecessary for the court to decide what level of scrutiny to apply. Bans on fundamental rights are always unconstitutional regardless of the level of scrutiny.

The case decided today was US v. Chovan (11-50107). Mr. Chovan had been convicted of misdemeanor domestic violence which results in a lifetime ban on the possession of firearms under Federal law unless the conviction is expunged, pardoned or otherwise set-aside. In California, once the period of probation has expired, a person has the right to have his misdemeanor conviction expunged. Mr. Chovan did not have his conviction expunged and was therefore charged with possession of a firearm in violation of Federal law.