Wall Street brokers and traders are planning to launch a new organization, with the aim of bringing pride back to Wall Street.

A New York rally and press conference slated for Wednesday, headed by Thomas Belesis of Save Wall Street.org is expected to bring together hundreds of brokers and traders. The idea came about after the White House attacked the banking industry on Wall Street.

The rally, January 27, 2010 is planned to start at 12:30 on the 23rd floor, at 14 Wall Street in Manhattan. Belesis says financial leaders from throughout the region will also be there. 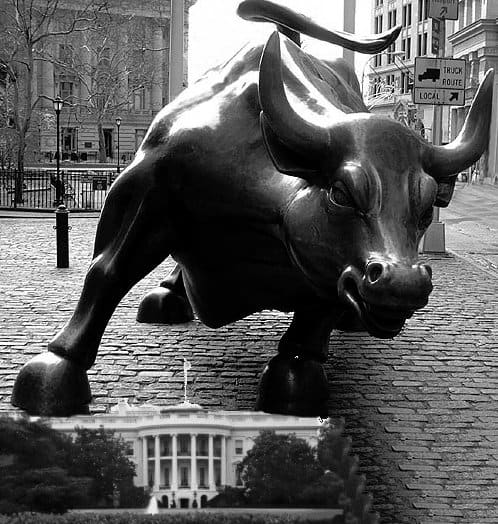 Belesis says Save Wall Street. org is a non partisan organization, dedicated to bringing the pride back into Wall Street. The stated mission is to protect the financial institutions that serve as an economic engine for the city of New York and the United States.

Members of Wall Street. org are to address those gathered, speaking about President Obama’s recent comments on the banking industry.

CBD Industry Projected Growth of Close to $20 Billion by 2022