With Walmart being a large corporation, we read about lawsuits quite often. They are usually over labor laws, but a lawsuit filed in Hurricane, West Virginia is about shopping baskets.

Duane Ruggier II has multiple sclerosis and requires a motorized wheelchair to get around. He just also happens to be a lawyer.

Ruggier sued the company under the Americans With Disabilities Act, which requires businesses to make reasonable modifications in policies and practices when necessary to offer their services and facilities to people with disabilities. He is seeking a resolution to the problem, attorney’s fees and punitive damages.

According to the lawsuit, the only way that he can shop is by putting a shopping basket on his lap as he operates his wheelchair. He says that he cannot operate a shopping cart and is unable to get out of his wheelchair in the store to use one of the motorized scooters that Walmart provides. 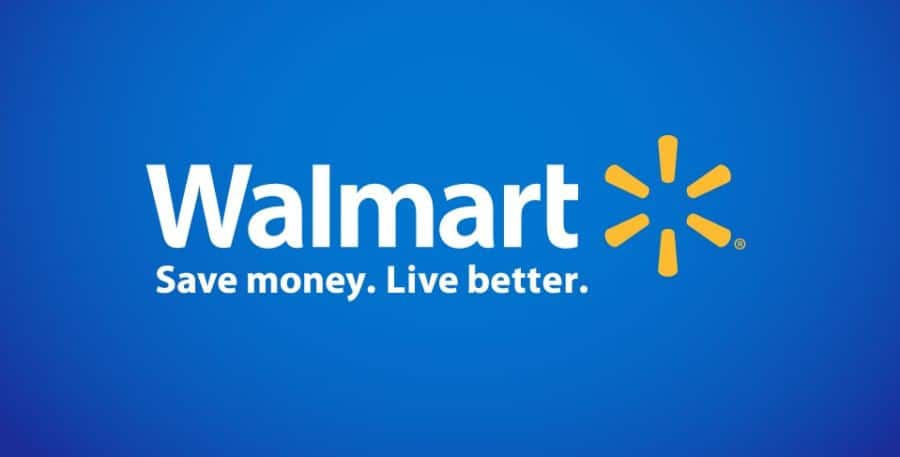 Ruggier alleges that the Hurricane Walmart does not provide those baskets and has refused to do so even though other Walmarts in the state of West Virginia provide the shopping baskets in their stores. According to Ruggier, a supervisor at the Hurricane Walmart has offered to have an employee accompany him around the store to push a shopping cart for him, but he finds that embarrassing and wants to do it independently, according to the deposition.

Walmart has offered to keep a basket at the service desk specifically for Ruggier to use, but he declined. He feels that he would be treated differently than other customers with disabilities.

Walmart’s stance on this is that they used to have these baskets in the store, but they were disappearing, assuming that they were being stolen from the store. They have not ordered any since 2012. Walmart states that it could cost their employees their bonuses if they were to keep replenishing these baskets. According to an invoice in 2010, a case of these shopping baskets costs $73.60. It does not indicate how many baskets come in a case.

Walmart made $16 billion in profits in its last fiscal year on $476 billion in sales, according to its annual financial report. They should be able to afford to spend a few hundred dollars for some shopping baskets. I guarantee they are spending more money now in attorney and legal fees than a decade supply of shopping baskets would have cost.

What do you all think? Who is being petty here? The shopper over a basket, Walmart over providing these, or all the above? Comment below and let us know!