Perviz S. Khazai is a law graduate and former diplomat in French Ministry of Foreign Affairs – in IIAP(ENA)Paris, in United Nations in Geneva – In Red Cross International – In Council of Europe in Strasbourg and International Court of Justice in The Hague 1969-1971.

He served as the head of the mission and acting ambassador in Norway and Sweden in 1979-1982. He is now representative of NCRI in northern Europe. 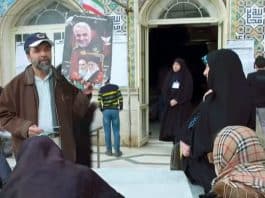 What Is the Core Message of the Iranian Election? 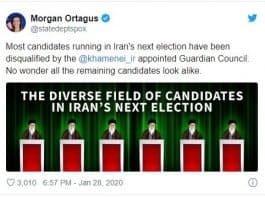 Iran: Parliamentary Elections or Spark to End of 41 Years of... 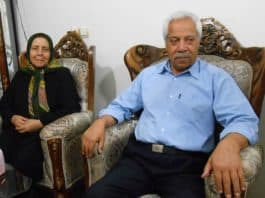