Home World Middle East Why Is Iran Planning to Blind a Man With Acid? 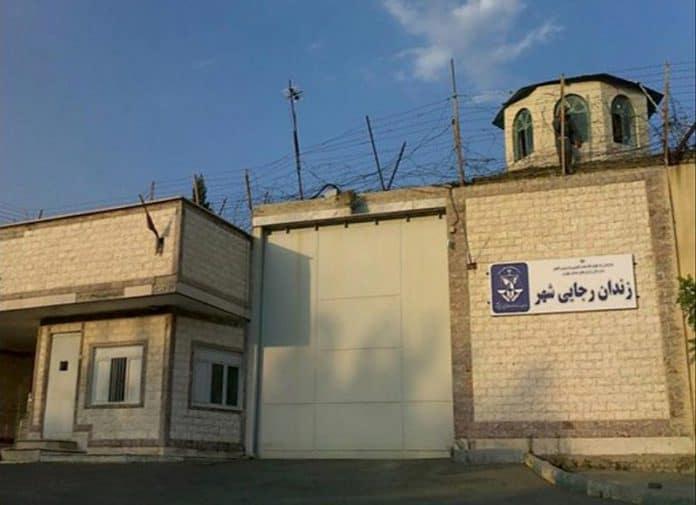 As we live in the 21st century and technological advances make life easier than ever before and connecting us as citizens of the world, the regime in Iran continues to resort to unbelievable judicial punishments. They will blind a man with acid. All human rights organizations, especially the United Nations Human Rights Council, the Special Rapporteur on Torture and Special Rapporteur on the Human Rights Situation in Iran are urged to condemn the continuing practice of such atrocious measures in Iran by the ruling mullahs.

Urgent and dire action is needed to stop a ruling issued to blind the second eye of a 31-year-old man by the name of Mojtaba Saheli, currently held in ward 2 of Gohardasht (Rajaie Shahr) Prison of Karaj, west of Tehran.

In an unprecedented and unbelievable measure, the so-called judiciary officials and authorities in Iran actually blinded one of Saheli’s eyes on 3 March 2015 through acid injection. 14 months later, unable to pay the fine specified by the mullahs’ so-called judge and judiciary system, he is now on the verge of having his only remaining eye also blinded through the same unimaginable method.

Such horrific methods of punishment are only the tip of the iceberg of the catastrophic human rights situation in Iran. Domestic and international crises increase and continue to engulf the ruling mullahs’ apparatus in Iran. To maintain their iron grip control over the powder keg society, senior officials and authorities incessantly resort to such atrocities.

These crimes, coinciding with Western officials and delegations rushing to Iran seeking short-term economic interests, make it crystal clear that engagement with Tehran has completely failed to improve the human rights situation for the Iranian people. In fact, the religious fascism ruling Iran has become more emboldened to intensify its vicious and systematic human rights violations. As human rights organizations across the globe continue their efforts to bring an end to all executions, 55 prisoners, including four women, were sent to the gallows in April alone. We should note Iran executed nearly 1,000 people in 2015, according to official numbers, including juveniles.

This criminal trend continues at an accelerating rate as we speak. In a span of merely three days, ten prisoners, including two young men aged just 25 and 28, were hanged in Iran. These executions were carried out in the prisons of Ghezel Hesar, Fashafavie, Ardebil, Mashhad and Nahavand. One prisoner was appallingly hanged in public in the town of Nour. This is exactly why the Iranian people have dubbed the ruling mullahs as the “Godfathers of Daesh (ISIS).”

The international community, especially governments in the West, should think twice about expanding their economic relations with Tehran. There is a major need for a deep understanding that any such engagement with Iran provides the mullahs the legitimacy and green light they desperately need to continue their gruesome rampage against the Iranian people.

The mullahs ruling Iran have through the past 37 years been condemned in 62 resolutions adopted by various U.N. bodies. Yet they are willing to pay this price and continue with their executions, torture, detentions and other human rights violations to cement a climate of fear throughout the society to prevent any uprising and/or revolt against their rule similar to that of 2009 and 2010.

It is high time for the criminals who have hijacked this country from the Iranian people to face justice for their crimes against humanity raging now for nearly four decades. 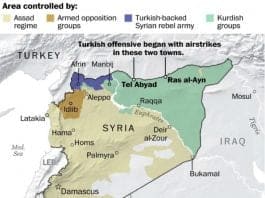 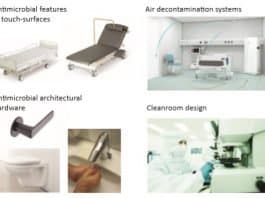 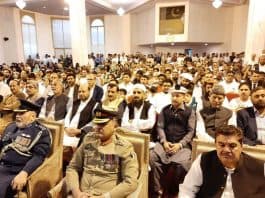 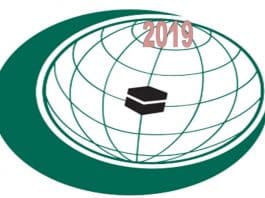 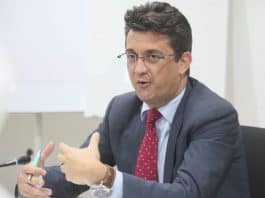 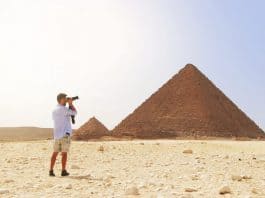 Here’s How Coach Meddy Is Leaving an Indelible Mark on the... 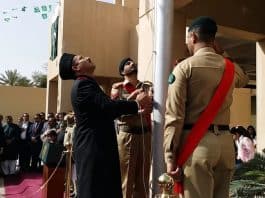