Iran is spending billions of dollars a year to prop up the Syrian dictator Bashar al-Assad, according to the U.N.’s envoy to Syria and other outside experts. The crippling of Iran’s economy has had severe consequences on daily life of the Iranian people, even though the Obama Administration recently sent billions of dollars to Iran.

Villagers of the “Kohgiluyeh and Boyer-Ahmad” Province, southeast Iran, have no means to pass a local river and reach their homes, according to a report wired by the official Mehr news agency.

Locals are forced to use a “ger ger,” a kind of hand-operated cage or cable car. (- shown in the image below – similar to a tele cabin) This is the way they cross the river, which is 50 meters wide in summer and in winter, at times reaches a width of 100 meters. 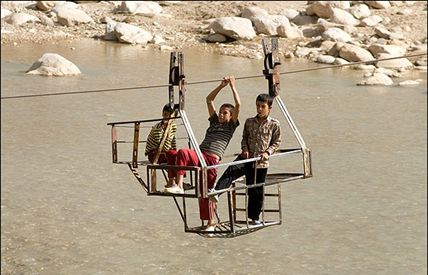 This cable car is difficult to control and dangerous to operate. Many people have lost parts of their fingers due to lack of safety precautions and the non-standard nature of this device.

The cost of building a bridge is estimated at a relatively small amount, $13,000.

The people in this area have placed many requests to the governor’s public relations office, only to receive a response from a senior official saying the governor doesn’t have enough time to review such cases!

The Obama administration sent a plane to Iran loaded with $400 million, but what most people didn’t know is that they had previously sent around $34 billion. So the administration has been funding their terrorism since 2014. It appears that none of that money has made its way to the people of Iran.

Kohgiluyeh and Boyer-Ahmad Province is a 15,563 square kilometer area in south west Iran, a landlocked province close to the tip of the Persian Gulf. The population of this province is around 650,000, and most people speak the Lurish language. [Wikipedia]

Editor’s Note: How would engineers solve the problem of crossing this river? Bear in mind this is a poor community and the river rises in winter.

The images below speak for themselves. 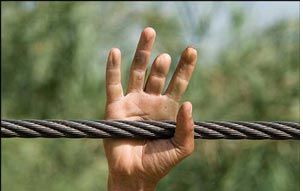 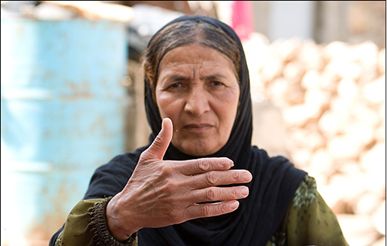 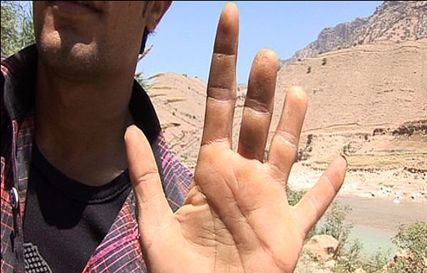 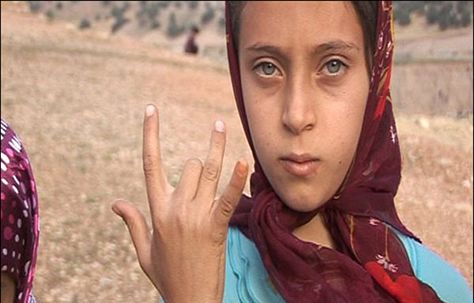 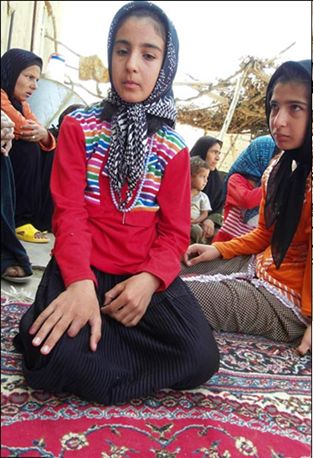