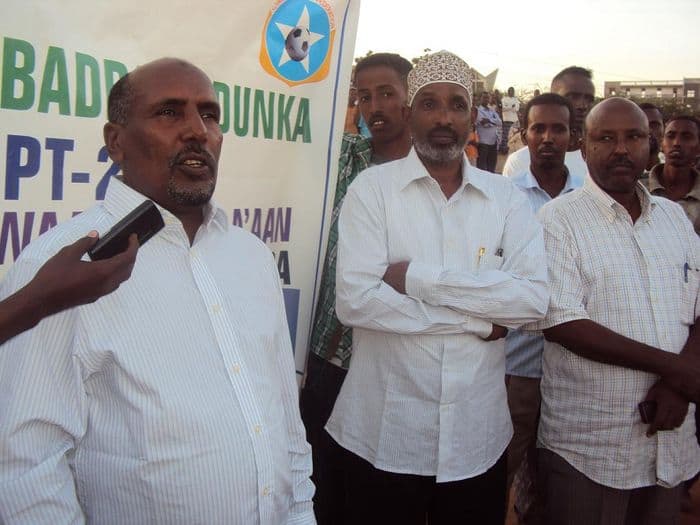 In a bid to encourage the restoration of peace and stability in the country, the Somali Football Federation and the Center for Research and Dialogue in Somalia have made a joint commemoration in remembrance of World Peace Day on the 21st of September.

The International day was marked with a football match held for two of the country’s strongest football clubs: the SITT and the Somali police owned club of Heegan. 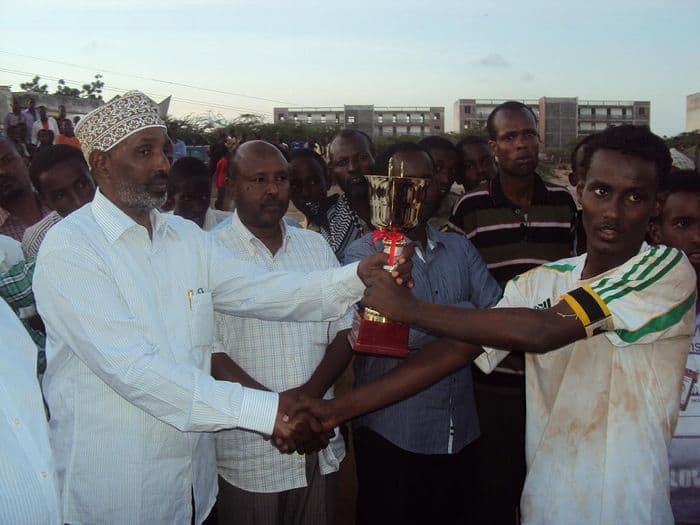 The match was held on Wednesday the 21st of September, the same day that the world recognized the international day of peace.

The hotly-contested match ended in a goalless draw in the usual 90 minute period that it takes to play a football game, but in accordance with the football laws of the game the Heegan boys defeated their rivals by 4-3 in penalties. 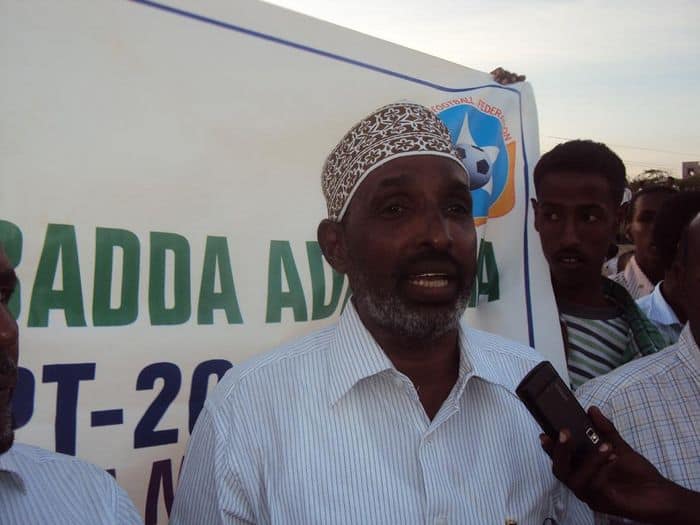 Lawmakers from Somalia’s transitional federal parliament, Somali Football Federation authorities and officials from the Center for Research and Dialogue {CRD} were among the spectators at the Somali political University soccer stadium where the match was held.

One of CRD’s high-ranking officials Abdi Sheik Doon Nageeye said that the mission of his organization was peace building and public integration encouragement in the war-ravaged country. 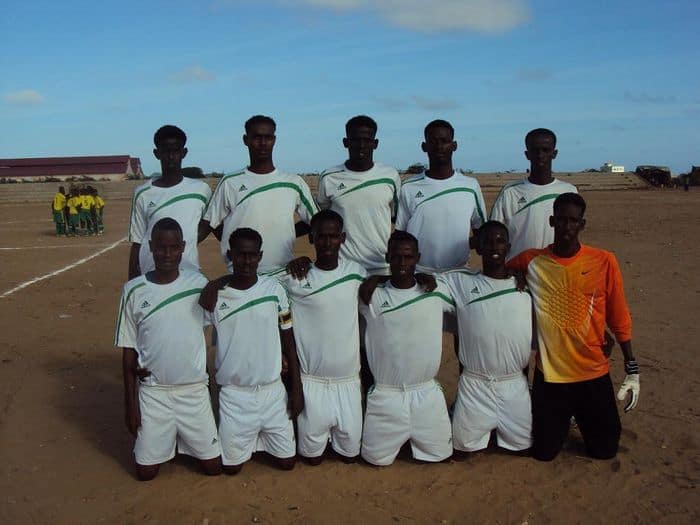 “We have deemed it important to use football as a tool of peace building and we will always work with the Somali football federation in terms of football for peace, because football is a very strong element in the community,” Nageeye told the media during the trophy presentation ceremony at the stadium.

Somali Football Federation deputy president for regional development Abdullahi Abow Hussein for his part said that CRD had in the past implemented many peace programs in the country but missed to use football as a tool of peace building. 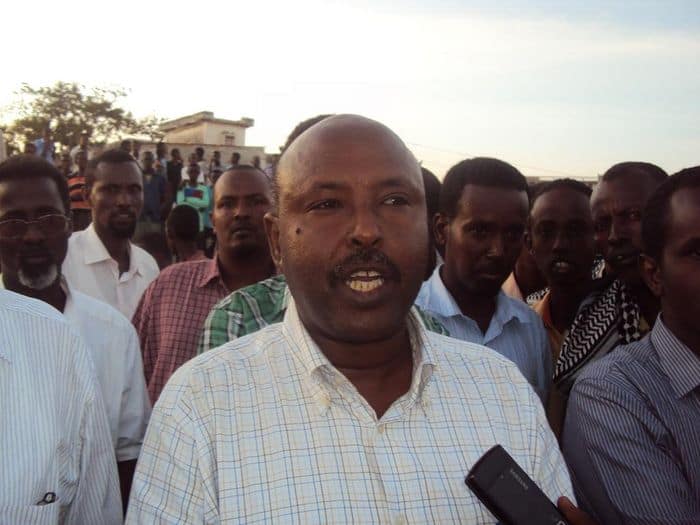 “Now I am very happy that CRD has understood the strength of football and I hope them to play their role in the football for peace programs we are doing in the capital and the entire regions of the country,” the deputy president noted during his address.

Somali lawmaker Sheik Yusuf Ali Eynte told a gathering that the ‘word peace’ was mentioned in the Muslim holy book ‘The Quran’ several times adding that peace building among the people was also in accordance with Islamic law. 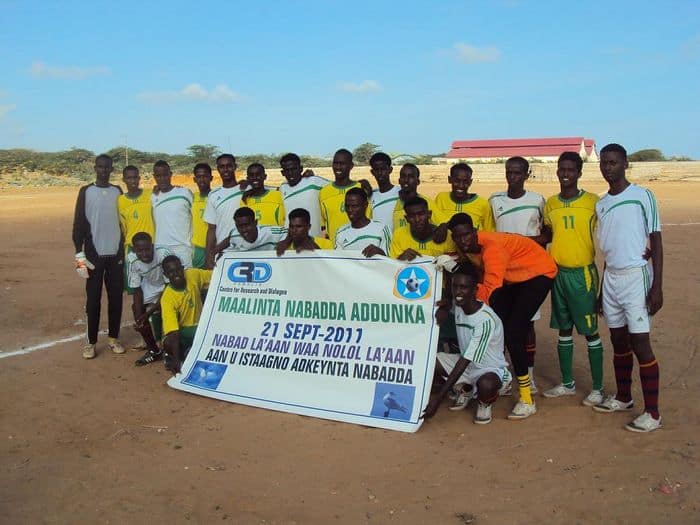 “When you are working in the field of peace building, it means that you are complying with the Islamic Sharia law, so the Somali government is fully with you in such positive initiative” the lawmaker said.

On behalf of the transitional federal government, the Lawmaker thanked Somali Football Federation for last year’s peace message from region to region in Somalia. That was the regional football tournament for peace and development which gathered 15 of Somalia’s 18 regions for football for peace tourney in the Puntland region. 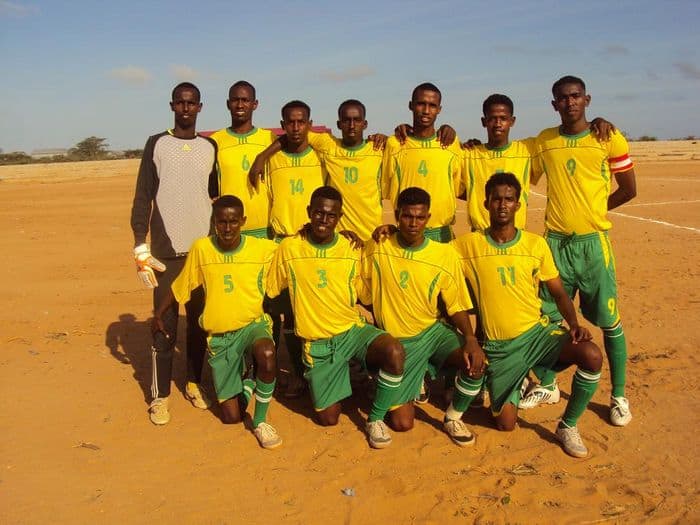 “I congratulate you on winning the peace day match and I hope that next year we will commemorate the World Peace Day with Somalia stabled” the parliamentarian said as he was presenting the trophy to the captain of the Somali police football club Abdi Naser Ali Sheik.