With Somalia currently emerging from decades of conflicts, the country’s national Olympic committee has asked the Zone V basketball Federation to help Somali basketball recover from the past wounds and setbacks caused by the long-running lawlessness in the horn of African country. 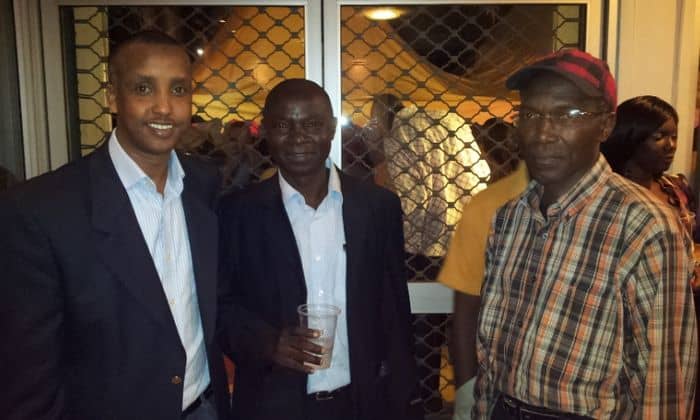 “The secretary General has fully pledged that his association will help Somalia get international level courses for coaching, administration and refereeing in a bid to promote Somali basketball in terms of both techniques and administration,” the senior vice president told the media upon arrival in Mogadishu on Sunday.

He said that Zone V official welcomed Somali NOC’s request to lift the fine imposed on Somali Basketball Federation when it disappeared from the Zonal competition last year adding that he was very hopeful that the fine will be cancelled as soon as possible. 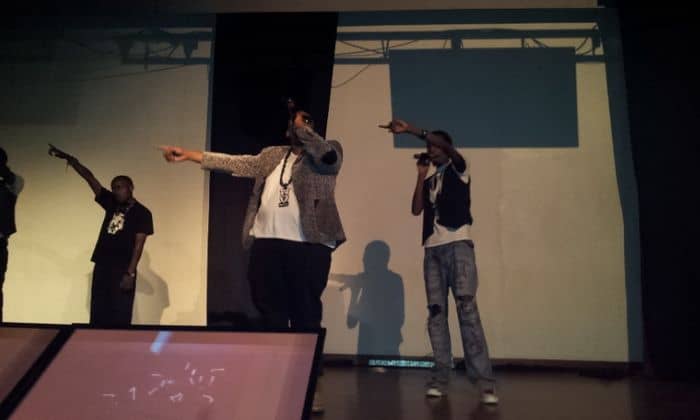 Meanwhile, the Somali National Olympic committee senior vice president was invited to address at a colorful ceremony where Kenyan basketball federation was awarding players, coaches and other individuals for their role in recent basketball competitions in Kenya. 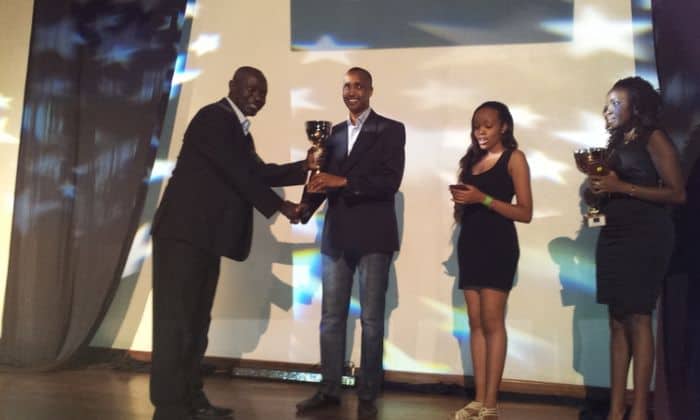 During his address at the ceremony Mr. Duran gave more details on basketball in Somalia which is one of the frontrunner countries in terms of Africa’s basketball before the country collapsed into chaos just two decades ago.

The Somali NOC official’s ten minute-long address had attracted the full attention of all who were present at the Kenyan basketball ceremony last night. 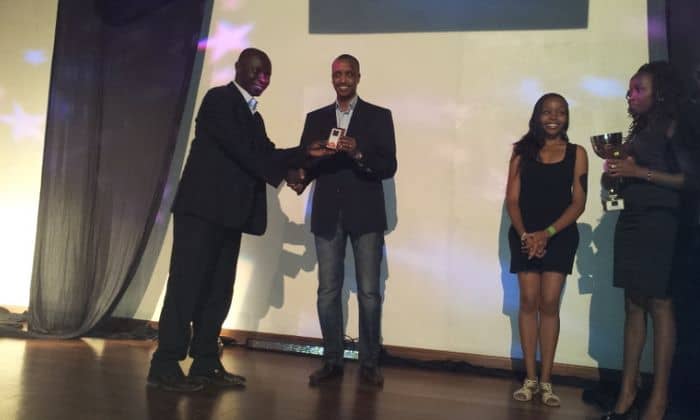 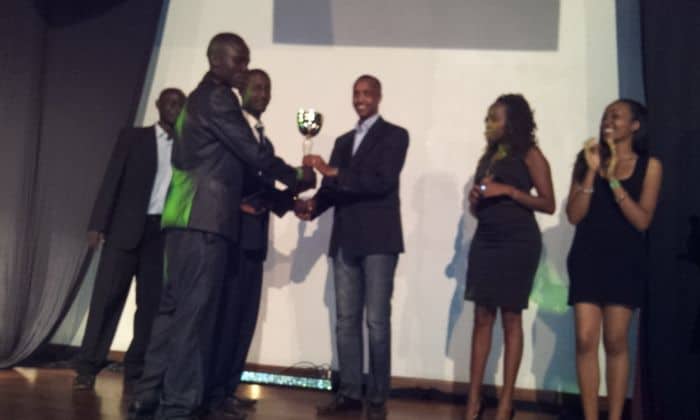 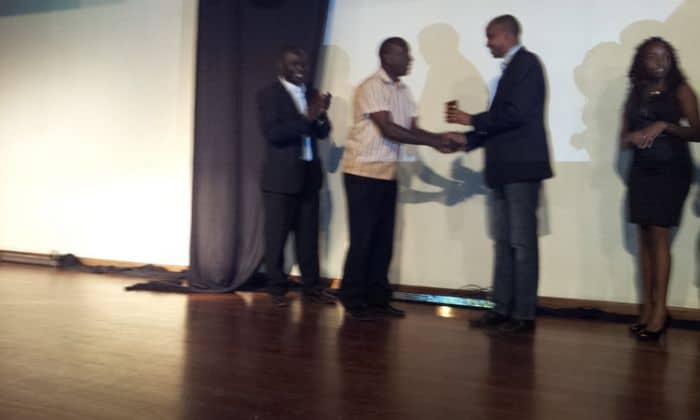