The Somali National Olympic committee has over the weekend held a day-long meeting in UK under the chairmanship of senior NOC vice president during which participants discussed on how to develop sports in the war-devastated country and the role of Somali expatriates across the globe.

According to Somali National Olympic Committee first vice president and head of international relations Duran Ahmed Farah who headed the meeting on behalf of the Somali NOC, the one-day meeting was held in London on Sunday 11th of September. Positive ideas and consultations were exchanged during the meeting which was the biggest ever meeting by Somali NOC and its member federations outside the country. 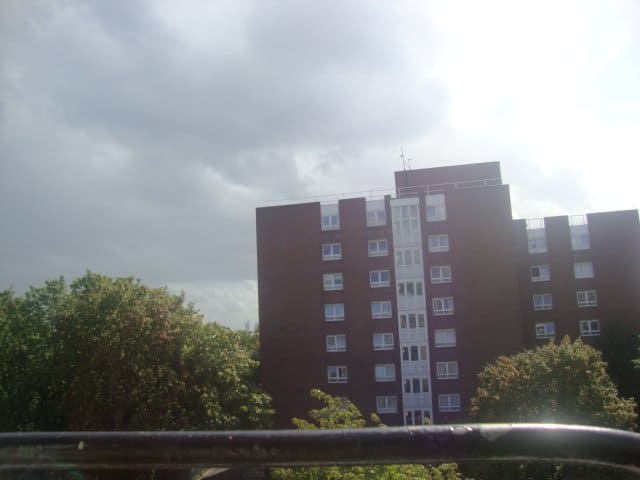 In his opening address Somali National Olympic Committee first vice president and head of international relations Duran Ahmed Farah delivered a full report on the NOC’s past activities, its strategic plan for the next four years, the challenges that Somali NOC faced in the past and how it could be overcome.

“Despite so many difficulties we have met in the past, the Somali NOC had achieved more. We want to have Somali sports develop in the near future. We are very grateful to the Somali expatriates for their past assistance and we need them to play a bigger role,” the Somali NOC first vice president and head of international relations Duran Ahmed Farah told the meeting over the weekend.

Delegates from some NOC member federations who addressed the meeting also outlined how they think that Somali sports can reach development after more than two decades of major obstacles in the country including civil wars, Islamist ban on sports promotion and instability.

“On behalf of Somali National Olympic committee, I am sending particular thanks to the Somali community associations in Western countries for their commitment to promote and develop Somali sports and culture. They are doing a very positive job and the history will mention such very important initiative, ” the NOC senior vice president Duran Ahmed Farah told the meeting. 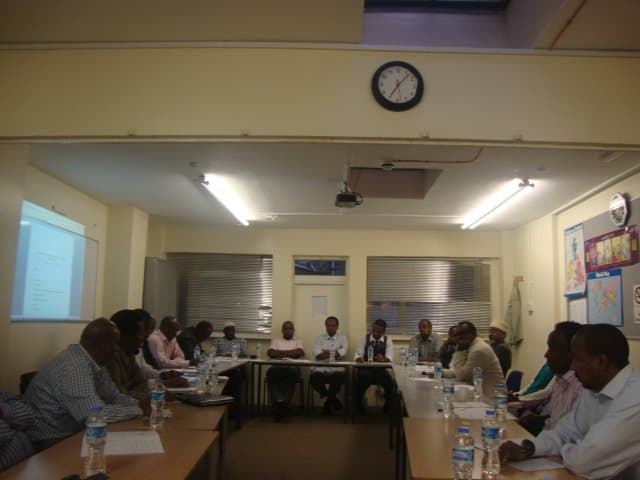 The Associations represented in the meeting including: Somali Federation Sports, the Somali Week, Somali Sports Association UK, the Eurosom sports and culture association, SSIFO, Horn of Africa Youth in the Puntland region and the Somali Sports Culture Education & Development Organization had jointly suggested that cooperative relations between Somali NOC, its member federations and the Somali community Associations in the West be developed.

Finally the meeting adopted some suggestions including: