In the inauguration match of the 2011 CECAFA Tusker senior challenge cup on Friday Burundi defeated Somalia’s Ocean stars by 4-1. Somalia tried their best but were unfortunately defeated.

Burundi’s Ndayisaba Floribeit scored the first goal against Somalia from a free kick in the 26th minute of the first half. Papy Faty scored the second goal for his team in the 44th minute.

Burundi got its 3rd and 4th goals in the middle minutes of the second half. Somalia scored the sole goal from a penalty kick in 93rd minutes. 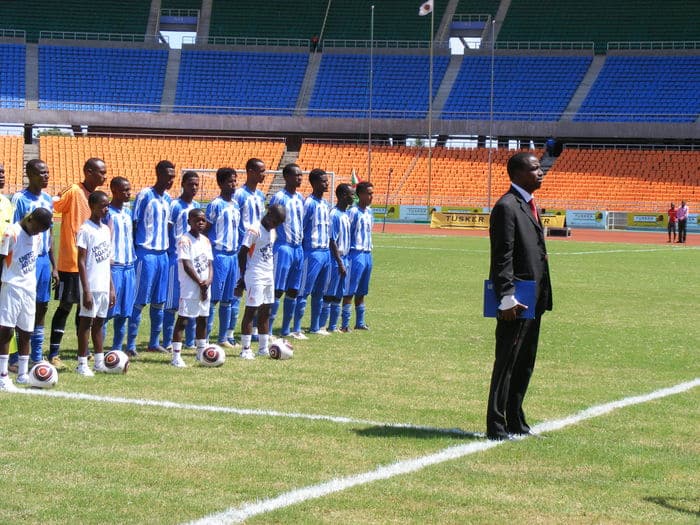 “I have very young players with less experience and that is why we have lost today,” Ocean stars Coach Alfred Emon told a post match press conference.

Deputy coach Yusuf Ali Nor added he believes that his young boys did well.

“In accordance to the place we have come from and how these young boys performed, I can say that they did well. They live in a country where killings and suicide explosions became part of the people’s normal life,” the deputy coach noted.

Uganda is a powerful football nation in the CECAFA region. It has defeated its Zanzibar rivals by 2-1. On Saturday, the host Tanzania will compete with Rwanda while on Monday Zimbabwe will play against Djibouti. 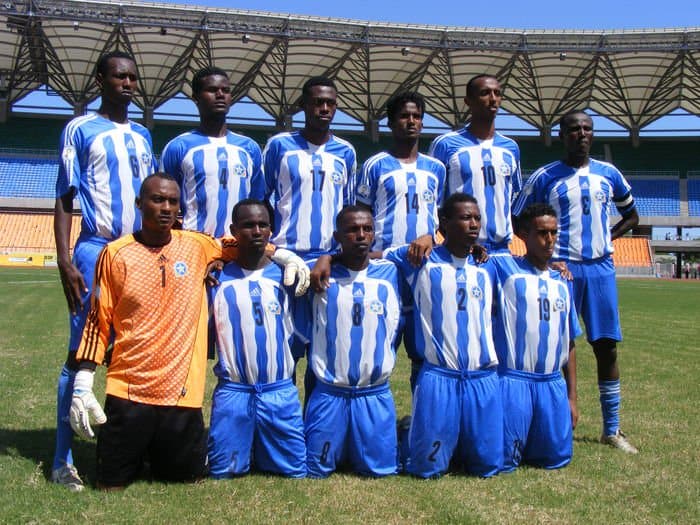 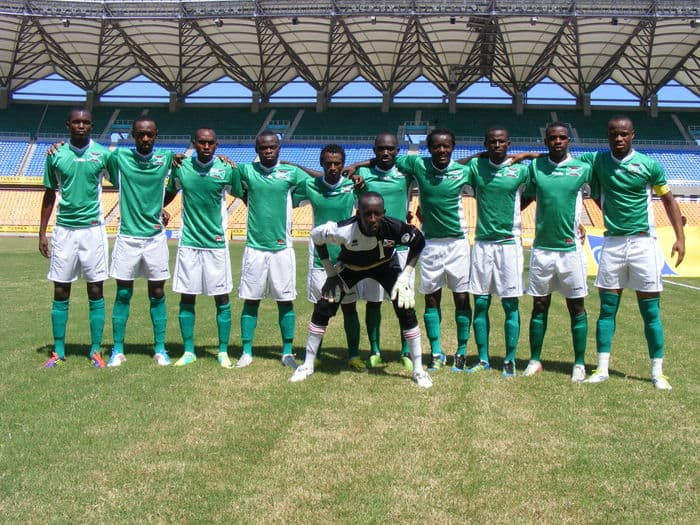 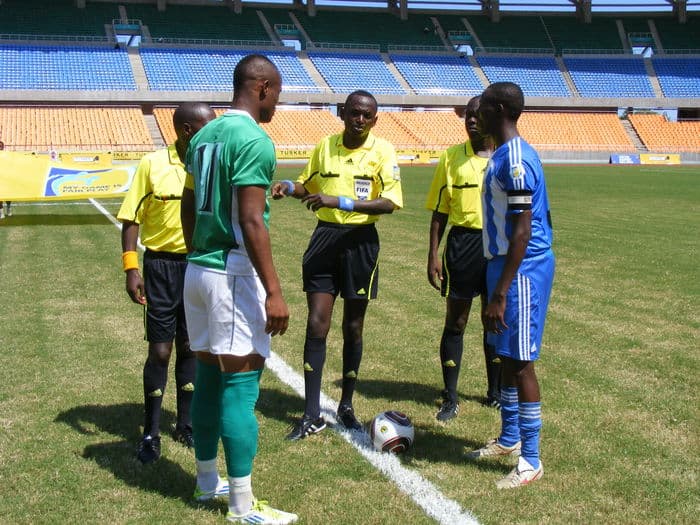 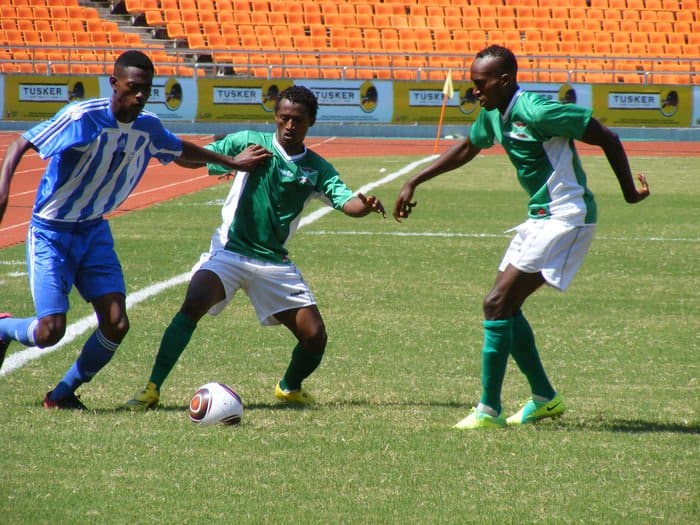 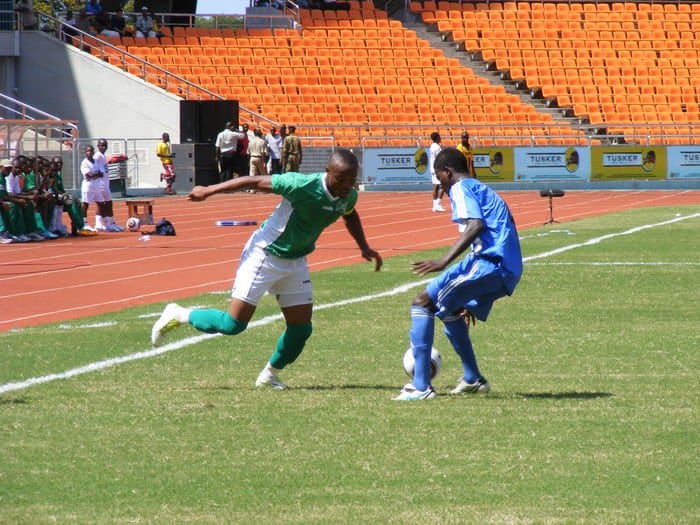 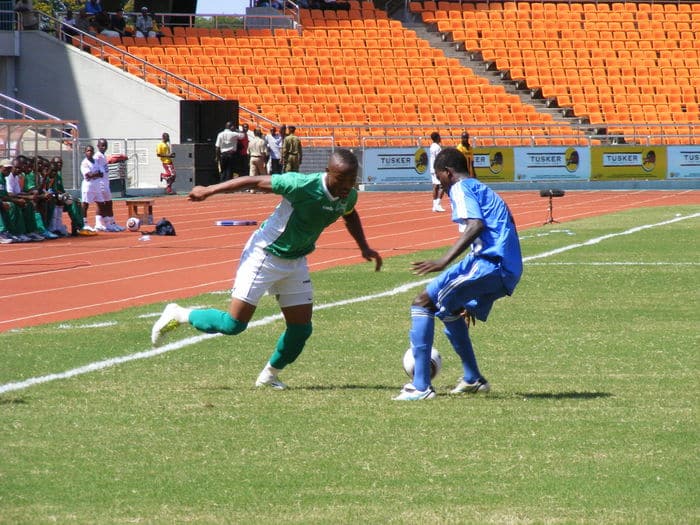 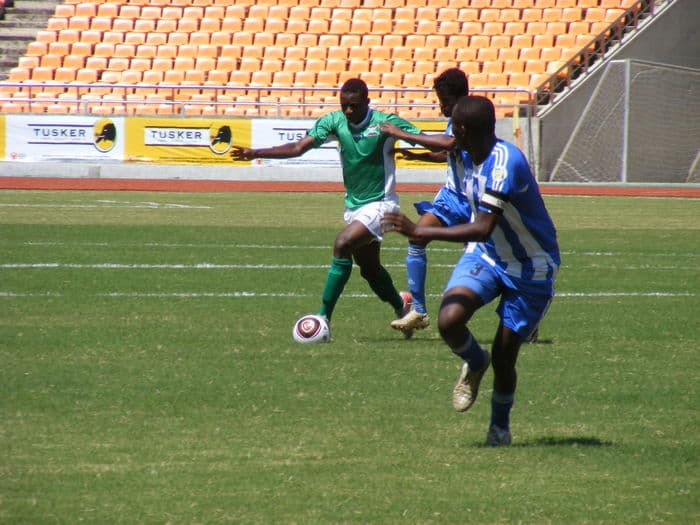 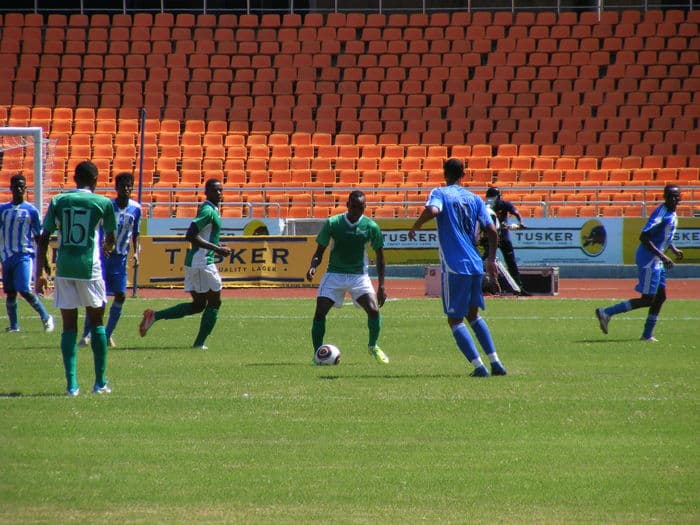