Self proclaimed “Lesbian Messiah,” King Nazir Muhammad, has vowed to convert the world’s women into lesbians. He says he feels women are in grave danger being with men, because of the sick perceptions that men have of the man/woman relationship.

Muhammad feels that there should be a separation between the two sexes for a generation or two until men are re-educated in the correct ways of thinking towards women. 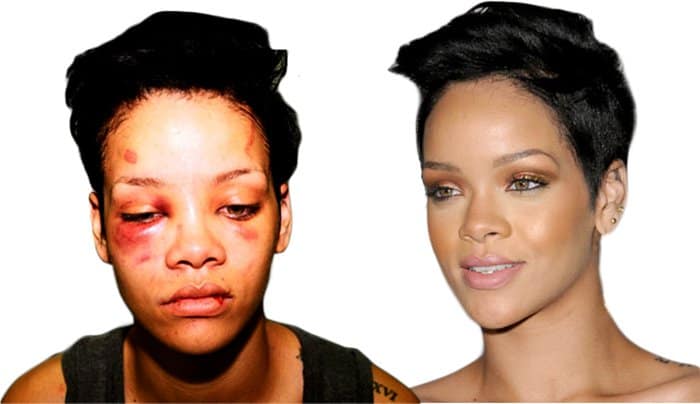 And he feels lesbianism is the only way that this separation will take place while the men of this generation die out as the Israelite people had to die out when Moses took them out into the wilderness. And only their children were permitted to enter into the promised land, the generation before them could not enter because of their outdated thinking. Muhammad feels this situation has arisen again in the present day, and that process of shedding the old thinking must take place again.

He says that men at this point will not change their ways of thinking voluntarily, so women must separate from them and let this current generation become extinct. Women can also begin teaching their male and female children a new way of relating to each other, that is contrary to the “Cave Man” thinking that men currently have.

Muhammad believes that women should begin to take advantage of Artificial Insemination and disregard all romantic contact with men. Muhammad notes that this is necessary because of the high abuse rate in America in which 1 to 4 million women report abuse annually. Also noting the Single Mother rate which is estimated to be around 65 Million – which proves that it is only an illusion that men care for women outside of sex anyway.

Muhammad, being a heterosexual man, would not normally agree that homosexuality is the answer for men, but he says that conditions are not normal. He believes something is psychologically wrong with men, and they seem to have become fixated on making women suffer. And just as in a marriage when these types of problems arise, it is only logical that the two separate.

This is exactly what lesbianism would achieve, and that is why Muhammad believes lesbianism to be nature’s way of solving this problem. As a father himself, he says that he would feel more safe with his daughter being with a woman rather than with a man, simply because of the possibility of a man’s strength being used to hurt her physically. And recent reports show, more than ever before, that not only will men hurt women psychologically but they will hurt them physically too.

So the only logical thing to do is for women to separate from men, and Muhammad says that is why he is using his voice and talent to champion this cause for separation. He believes that it will happen with or without his support because the marriage between the two sexes has become a failure and it is time that they went their separate ways.

Muhammad is the Author of the Book The Body of Jezebel which he has deemed The Official Lesbian Bible. He offers this book as apart of the Re-education process that will be needed to heal the strife between men and women so that reconciliation will be possible in future generations. Copies Can Be Purchased at Major Online Book Stores.