African-American author, and soon to be the most controversial figure in politics, King Nazir Muhammad, told NewsBlaze yesterday that he is gearing up to place his bid for U.S. President in the coming 2016 elections.

Muhammad tells us that his primary objective “If” he is elected, will be to abolish every black man’s criminal record in America. He says this act will put black men back into the forefront of the job market and strengthen the black race as a whole in America.

Being an ex-con himself, Muhammad says he knows the social and economic oppression an ex-con endures. He says as President, he wants to level the playing field and give black men another chance to live the American dream. As of 2013 the number of black men in jail, prison or on parole exceeds 1 Million and that number grows daily. 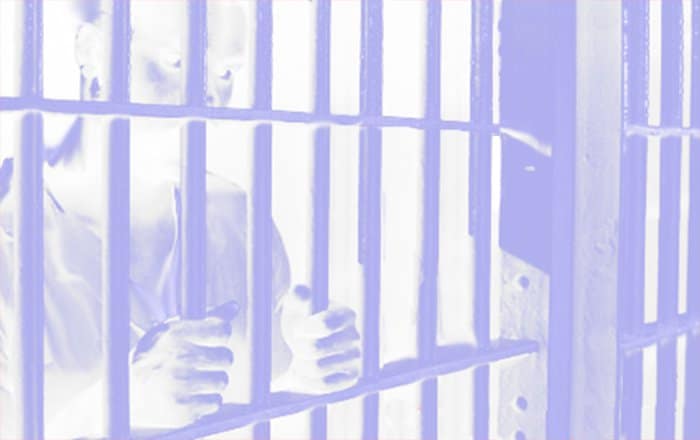 Muhammad says, “As a member of the Nation of Islam, I have a deeper understanding of the black man’s condition in America than our first black president Barrack Obama.”

He says he would be a more effective President because he knows first-hand the problems of poor Americans, because he is one himself. Unlike Barrack Obama, Muhammad was raised in the ghettos of America by a single mother, and he has suffered the same hardships as the estimated 39.1 million Poor people in America.

As a convicted felon, Muhammad says he knows that a black man being a felon is the same as being a spirit without a body. He says you are discriminated against in the job market, “which leaves you in economic hell, and if you have a family it usually ends in separation and divorce.”

In a statement made via twitter, Muhammad said “Abolishing every black man’s criminal record is the most christian thing one could ever do if this is indeed a christian country/luke 4:18.”

Abolishing every black man’s criminal record is the most Christian thing one could ever do if this is indeed a christian country/ Luke 4:18