What is Kung Fu?

“Kung fu is a Chinese term referring to any study, learning, or practice that requires patience, energy, time and practice to complete, often used in the West to refer to Chinese martial arts, also known as Wushu.

The Kung Fu of Martial Arts

Originally, to practice kung fu did not just mean to practice Chinese martial arts. Instead, it referred to the process of one’s training – the strengthening of the body and the mind, the learning and the perfection of one’s skills – rather than to what was being trained. It refers to excellence achieved through long practice in any endeavor.” (source: Wikipedia) Today, in the West, Kung fu generally refers to the wushu style of martial arts. In the video below, we see an expert demonstration of Kungfu performed by Jin Wu Kung Fu of Los Angeles. 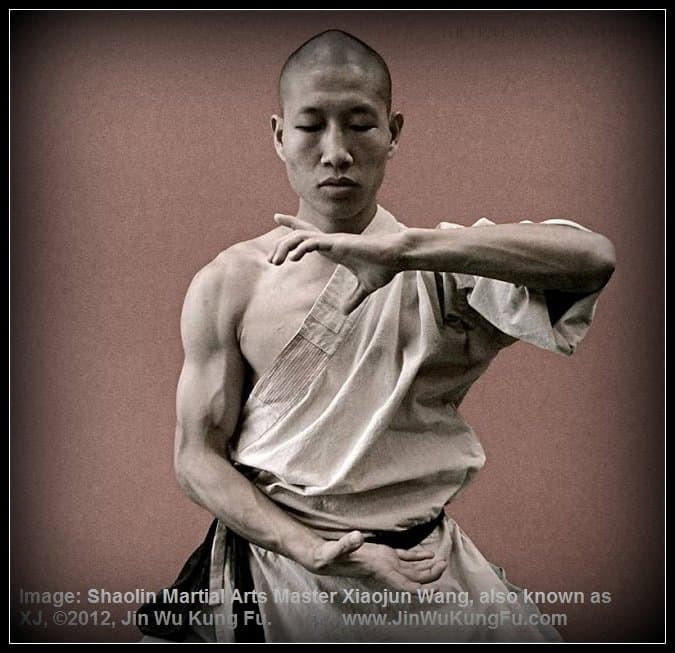 XJ (Xiaojun Wang) was born 1985 in the city of Dengfeng, China, located in the Henan province. He began training in the arts of Shaolin Kung Fu at age 8 at a school called Shao Lin Si Wushu Xulian Jidi. The school is instructed by members of the Shaolin Temple and is located next to it.

Master XJ opened up the school Jin Wu Kung Fu in downtown Los Angeles, in the heart of Chinatown, to bridge the gap between the ancient art of Chinese Kungfu, and the West, enabling new students, both experienced and amateurs, the ability to learn and grow in the martial arts.

This year, Jin Wu Kung Fu will be performing an exciting show for the audience of Los Angeles Chinatown’s annual party, Summer Nights. Master XJ himself will also be performing, which is a rare treat.

To attend the show, visit free, at:

943 – 951 N. Broadway, Los Angeles CA 90012 (Central and West Plazas) this Saturday, June 16, 2013 at 8pm sharp. Arrive very early to allow for traffic and parking, and free seating. Garage and street parking will be very limited. Public transportation is suggested due to the crowd capacity.

To see a portion of the event last year, watch the exciting video here below: