Hair loss and balding are issues that most people associated with aging. But it’s not something that’s expected to set in until a person enters the middle or later stages of life. So why are millennials in their 20s and early 30s experiencing significant balding and hair thinning?

For many young people around the world, having a full head of hair isn’t something that’s taken for granted any longer. Whereas hair thinning and balding has always been quite common among people in the middle and upper years of life, it’s now becoming a rampant issue for young millennials.

According to a new research study of 4,000 students at Tsinghua University in Beijing, 60 percent of respondents self-reported losing significant amounts of hair. While 25 percent of respondents say they didn’t notice the hair loss until someone pointed it out to them, roughly 40 percent say they’re constantly aware of their receding hairlines and balding spots.

Over the past few years, there has been a sneaking suspicion that premature hair loss is on the rise among young people. However, until this study, the evidence has been anecdotal at best. With some more concrete evidence available, researchers may continue to press into this issue and figure out the “why” behind early-life hair loss.

“Millennial hair loss is something that I’m seeing quite a bit of in my practice,” dermatologist Dr. Candace Thornton-Spann says. “In this generation, there is no taboo, there is only the drive to seek answers and I think that’s probably what’s driving the increase in numbers that we’re seeing.” 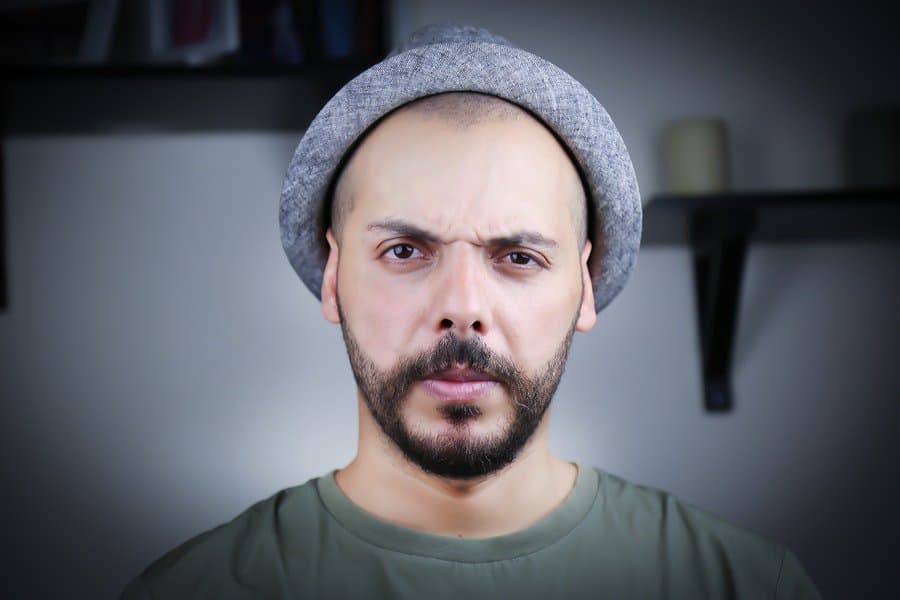 Then there’s the issue of changing diets – many of which strip out necessary nutrients and created imbalanced diets.

“The trend these days is to exclude large parts of the diet,” Dr. Thornton-Spann notes. “So, I see young women who may have completely stopped eating meat. Hair is made of protein, so it makes sense that if you are not getting adequate protein, you cannot grow adequate hair.”

Finally, there’s the exposure effect that makes millennials more aware of hair loss. While significant balding isn’t normal for most people in their 20s and early-30s, some hair loss is normal. But with so many millennials constantly exposed to social media and celebrities with “perfect” hair, the average person is more aware of their shortcomings than ever before. This seems to exacerbate the issue.

As hair loss becomes more rampant – or at least the perception of it – the health and wellness community is experiencing a revolution. Some of today’s leading hair loss treatments and trends include:

Hair loss, while a natural part of aging, isn’t something millennials want to deal with. As these evolving treatment methods show, there’s hope that this will be a less rampant issue in the future.