Most gourmets and nutritional health aficionados already know that olive oil is the natural juice produced by the olive tree to naturally and effectively preserve the taste, aroma, vitamins and properties of the olive fruit.

Some culinary connoisseurs know that olive oil is the only vegetable oil that can be consumed as it is, freshly pressed, directly from the fruit without any form of refinement or processing whatsoever.

What most people don’t know is the near miraculous health benefits derived from the monounsaturated fatty acids and its high content of antioxidative substances found in olive oil, the primary component of the all Mediterranean diets. 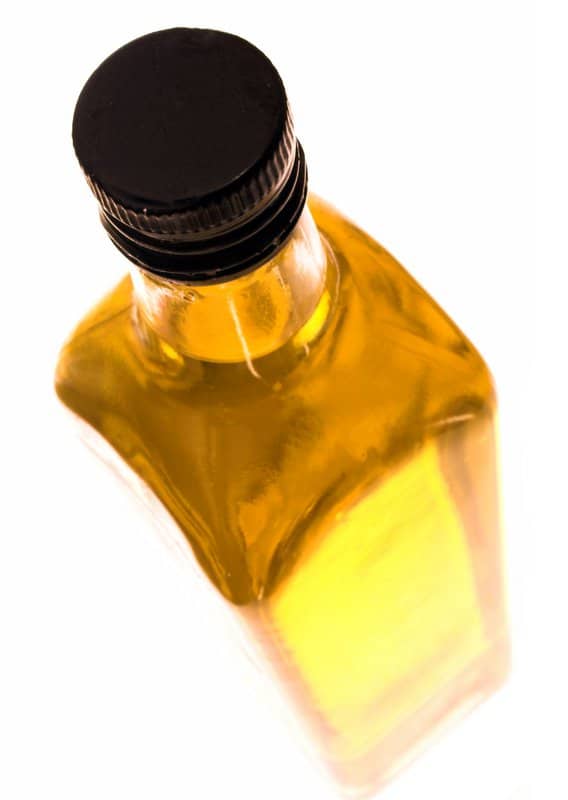 No other naturally produced oil has as large an amount of monounsaturated as olive oil, which is not only very easy on digestion and the stomach, but in fact, actually serves an all natural protective function of one’s skin, hair, organs and coronary system and has been shown to help us heal from and avoid everything from ulcers and gastritis to heart disease and cancer.

Olive oil activates the secretion of bile and pancreatic hormones much more naturally than prescribed drugs. Consequently, it lowers the incidence of gallstone formation.

Olive oil helps with Heart Health due to less oxidation of LDL cholesterol and higher levels of antioxidant compounds, particularly phenols, in the blood and it doesn’t upset the critical omega 6 to omega 3 ratio and most of the fatty acids in olive oil are actually Omega-9 oil, which is monounsaturated.

As for olive oil versus canola oil, please don’t fall for all the hype which put out by corporations regarding the promotion of canola oil (rapeseed) as superior due to its concentration of monounsaturated fatty acids. Olive oil is far superior and has been around for thousands of years. Canola oil is a relatively recent development and the original crops were unfit for human consumption due to their high content of a dangerous fatty acid called euric acid.

If you want to experience some of the finest olive oils that the California Gold Coast has to over than visit the Coastal Vineyards Olive Oil club at http://www.cvwine.com/oliveoil/home.html