Senate Majority Leader Harry Reid (D-NV) was right about one thing. Obamacae is a train wreck ready to happen.

The Affordable Care Act is beginning to look more unaffordable by the day.

The dreaded “Cadillac Tax” now facing employers who are offering premium healthcare plans (less by the day) to their employees say it’s already having a negative effect on their employees.

The ironic part is it doesn’t become the law of the land until 2018.

The Reason Is Simple

Employers are desperately attempting to hold their costs down, according to The New York Times, hoping employees used to the $20 co-pay days and $500 deductibles don’t stretch to $6,000 deductibles just so the workers can afford insurance at all.

How did this happen?

Believe it or not, that’s exactly how the law was planned. In a Times story (of all newspapers), the true intent of the law from the beginning was to get employers to actually drop their health plans to lower costs for “unnecessary tests and surgeries.”

Where would the employers find such health insurance?

As Cynthia Weider of the benefits consultant company HighRoads tells it, “The consumer should continue to expect that their plan is going to be more expensive, and they will have less benefits.”

The cost includes both the employer and employee portion of the pay structure. It obviously leaves most employees feeling desperate with costs so high already.

The prediction from the experts?

Bradley Herring, a health economist for Johns Hopkins Bloomberg School of Public Health says, “The reality is it is going to hit more and more people over time, at least as currently written in law.”

It has been widely predicted that as many as 75 percent of future health plans will be affected by the “The Cadillac Tax” in the next decade alone. That is unless Congress fixes the problem or public outcry demands it.

Affordable Care Act Cause for Upsurge in Uninsured Americans?

Otherwise, the Affordable Care Act will be the single cause for an even higher upsurge in uninsured Americans.

There won’t be enough IRS agents to audit individual tax forms with the millions who simply will not or cannot pay for it. 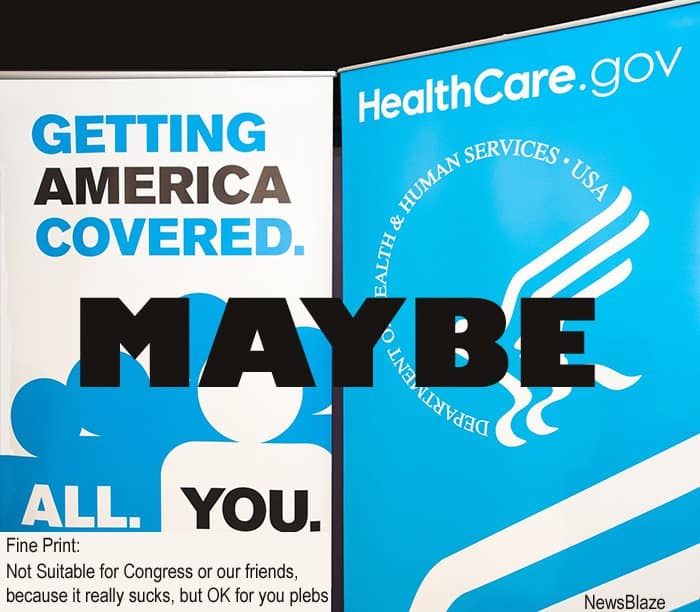