Today, We the members of the religion of power are making known that a criminal indictment has come down in the form of the last revelation to our Prophet Muhammad.

Before you the reader views this indictment we would like to explain that it DOES NOT pertain to all African Americans. WE BELIEVE that there are two distinctly different types of black people here in America. – And we refer to them as “Tribes.” 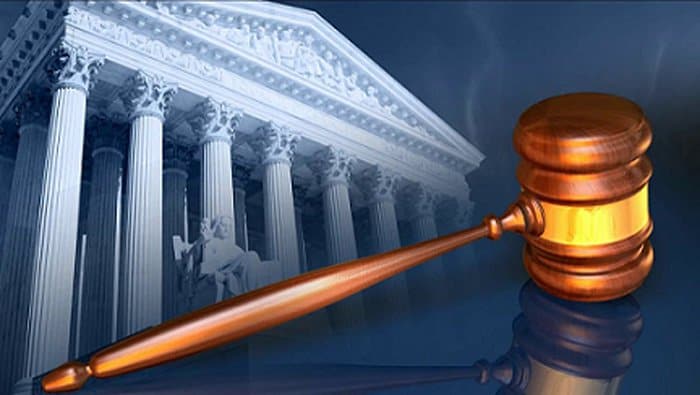 Tribe #1 is referred to as The Tribe of Abel, which is a righteous people, that are educated, successful and decent citizens.

Tribe #2 is referred to as The Tribe of Cain, which is an unrighteous people, that are uneducated, criminalistic, immoral and indecent citizens.

The Judgment Between Heaven or Hell

Although members of Tribe #2 are usually imprisoned for their crimes, sometimes they suffer some other terrible fate in life. This Indictment warns of what fate their souls will suffer after this physical life is over and their soul appears before the eternal judge.

You May View And Study This Indictment Here