The question of are African Americans entitled to “reparations” for their ancestors’ 400 years of slave labor has always been met with rejection from white conservatives and liberals alike. But now it seems that Black America or at least the blacks who call themselves Black Syientologist have found a way to circumvent America’s rejection of funds that could eradicate the poverty 80% of blacks in America suffer under.

We have reported many times in the past that The Church of Black Syientology http://religionofpower.weebly.com believes that America owes “nothing” to the descendants of slaves in America. They say the slaves were bought under contract and that the use or misuse of property can not legally be fought in court. Instead they believe that the rightful debtor goes all the way back to the motherland “Africa” to the descendants of those who sold away the human rights of their own people.

And on behalf of Black America Black Syientology Released a Twitter Message to Africa in the form of a Song by The late Pop Icon (Prince) called – When Will We Be Paid?

Their logic is basically simple and has never been considered by those who work for the goal of obtaining reparations. They feel that if the African rulers of that time had not sold their brothers and sisters into slavery then the entire incident would not have existed. And because of that, it is Africa that should right this wrong “financially” and compensate African Americans for their Ancestors’ long suffering in America.

This compensation would also include the injustices blacks have endured after slavery which is a direct result of slavery.

Under this agreement, blacks would be entitled to not only financial compensation, but also to regain the rights to the land that their ancestors once inhabited. This would be so those that choose to could migrate back to those areas, or could lease or sell it to developers. In any event, blacks in America would once again profit from their homeland in terms of money and resources and would no longer rely on America’s depleting welfare programs.

This concept would totally emancipate African Americans financially as the holocaust reparations continue to do for the Jews and also the Native Americans. The church has said in the past that: Blacks in America have never enjoyed the benefits of their homeland, and have never been compensated for their long suffering in America. And reparations would not only right the wrongs of slavery it would begin to build a relationship between these two distant relatives – a relationship that slavery destroyed.

Many critics of this concept still believe that White America is the debtor in this situation, but if their arguments continue to be met with opposition maybe its time to explore other options.

The Church of Black Syientology 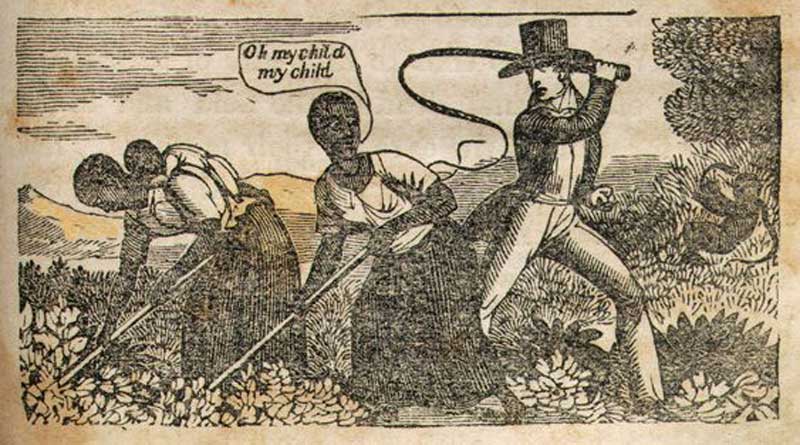