Why Do Men Abuse Women?

I want to examine the Question “Why do men feel the need to abuse women?” There is a deeper reason to this sickness than we might think.

And She Made Man In Her Image And Likeness

And any woman will tell you that women are very competitive towards each other to the point of “Dangerous Jealousy.” And that is what these “women-bred men” are feeling towards the women that they have relationships with and that is “pure jealousy.” Her sexiness is in fact “envied” by him, and so is her popularity – just as it is envied by other women.

Some men even go to the extent of competing with his woman in terms of looks and popularity just as women do. 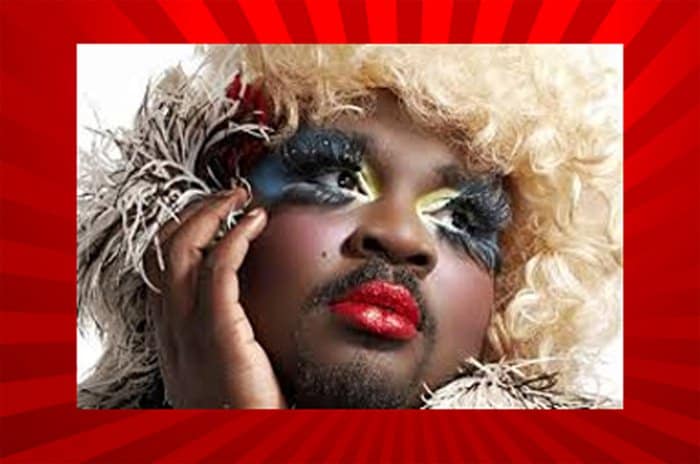 The Reason Homosexuality Is So Popular

Men of this nature secretly envy the woman’s hair and nails and her clothes more than the women at her job.

This is why women are becoming lesbians because they have been with a woman all the time anyway – when they were with “Johnny.” It is hard to imagine that Johnny was a woman in a masculine form, but he was no different than a lesbian stud.

This is why it is so easy for a woman to be attracted to a lesbian stud, because in reality, most black males are just that – in reverse. This is the problem with black males being raised by single mothers because a woman can only raise another woman even if the child is a boy.

So as homosexuality becomes more and more accepted in the black community, we will see more black men coming out as trans-sexual. Because due to the Ms. Independent, baby momma syndrome that black women are promoting – they are raising a nation of women with penises.

So now we may know the answer to the Question “Why do men abuse women?”