This is yet another example of zero tolerance policy taken to an absurd level. Who knew that pencils were “materials to build weapons?” Are the school officials going to remove every last stone, rock and pebble from the school grounds, because they are materials to start a war?

Pencils should be removed from school, but not because they can be used as a weapon. Pencils and pens are so “old-school,” I say throw away all the pens and pencils and provide every student with a computer. 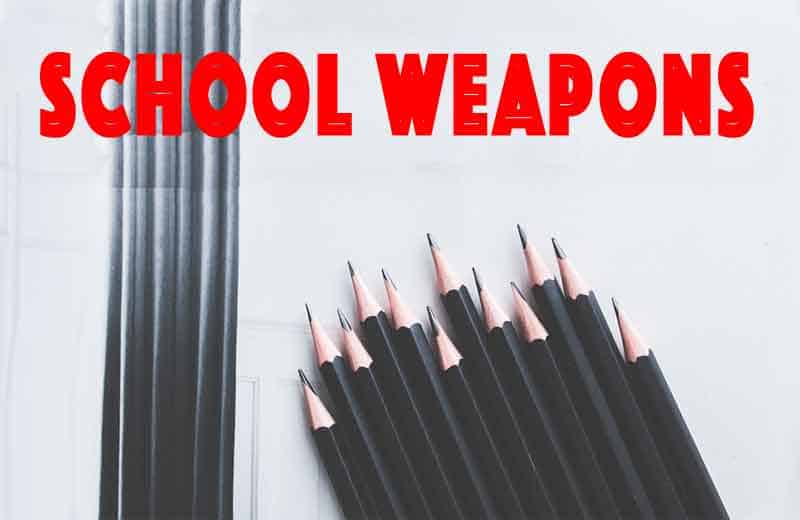 The memo said students would no longer be allowed to bring writing implements to school. It said pencils would be provided for students in class and any students caught with pencils or pens after Nov. 15 would face disciplinary action for having materials ‘to build weapons.’

Noseworthy said the memo does not represent district policy.” UPI

Wendy is too uptight, one night with me she will loosen up, and she might even provide the students with switchblades.

What to Do When Sold A Lemon By A Car Dealership

Why Donald Trump is Right on Trade