During the 1930’s and 40’s the Nazi Party proclaimed “Jews” the Christ Killers for their role in the unlawful trial and execution of Jesus. But since then, another group is now adopting that very same label due to their stance on abortion.

According to ( WHO ) World Health Organization, every year in the world there are an estimated 40-50 million abortions. This corresponds to approximately 125,000 abortions per day. 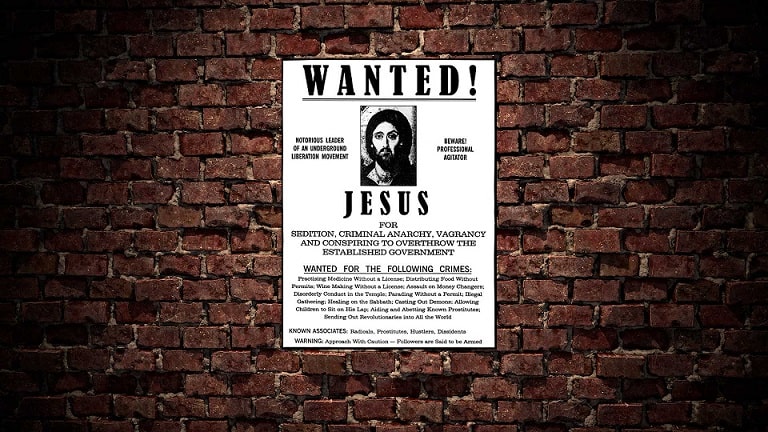 And if we relate these killings to the biblical beliefs of the second coming of Jesus – it is highly unlikely that he will ever return. Because as with his first coming – he had to be “born” of a woman. And if abortion has become a trend with 40 million abortions a year, it is more than likely he will succumb to abortion as well.

Abortion represents the Anti-Christ or the work or system of the devil put in place to abort the life of the second Christ. And anyone who is pro-abortion Is in fact a devil worshipper, or as the Nazis would call them – Christ Killers.

Unfortunately in most countries there is a ( separation between church and state ) which renders lawmakers powerless against letting their religious beliefs influence policies on the issue. Therefore, the Anti-Christ system is allowed to reign free under the godless DEMON-cratic will of the people – leaving no hope for baby Jesus.

Abortion Destroys All Faith In Religion

So as the religious world sits in vain waiting for a deliverer, the savior has already, or will be aborted at any moment. So, as any rational human being would conclude – what good is believing in the second coming when the plan is to kill Jesus before he even has a “Heart Beat” ?