Last Friday in Seattle, U.S. District Court Judge James Robart temporarily blocked one of President Donald Trump’s executive orders. That executive order had effectively prohibited entry into the U.S. for anyone born in one of seven terrorism-compromised nations, for 90 days.

Washington State Attorney General Bob Ferguson filed a federal lawsuit against President Trump and high-ranking Trump Administration officials in the U.S. Department of Homeland Security and the Department of State. The Attorney General’s complaint asked the court to declare key provisions of the Executive Order unconstitutional.

Ferguson claimed the executive order was not “rationally based,” “harmed” the states and “inflicted” damage upon them. Washington State relies heavily on the H-1B visa program because, apparently, there are no Americans with the skills or brains to do tech work among the 90 million not in the workforce.

Here is the opening text of the Complaint:

As a lawyer, Robart undertook pro bono legal work for refugees prior to his appointment to the court in 2004 by George Bush.

While considering the complaint, Judge Robart overrode the president’s constitutional authority to order a temporary ban on immigration, effectively ignoring that federal law. 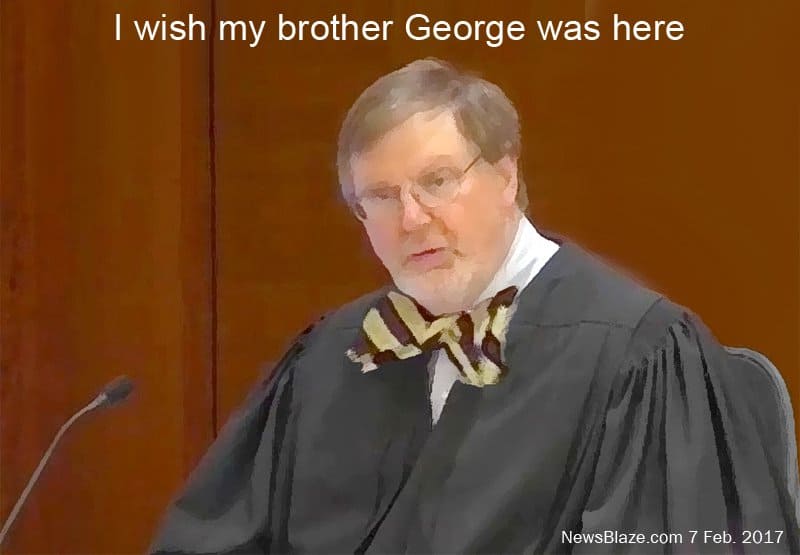