A Safety Harbor, Florida couple is on a mission to turn over a new leaf for animals worldwide. Their strategy is literally Herculean.

Kris Rotonda founder of Jordan’s Way a 501 (c) 3 dedicated to feeding hungry shelter animals has teamed up with Stefanie Simon in an amazing, strength defining stunt to help bring awareness for their cause. 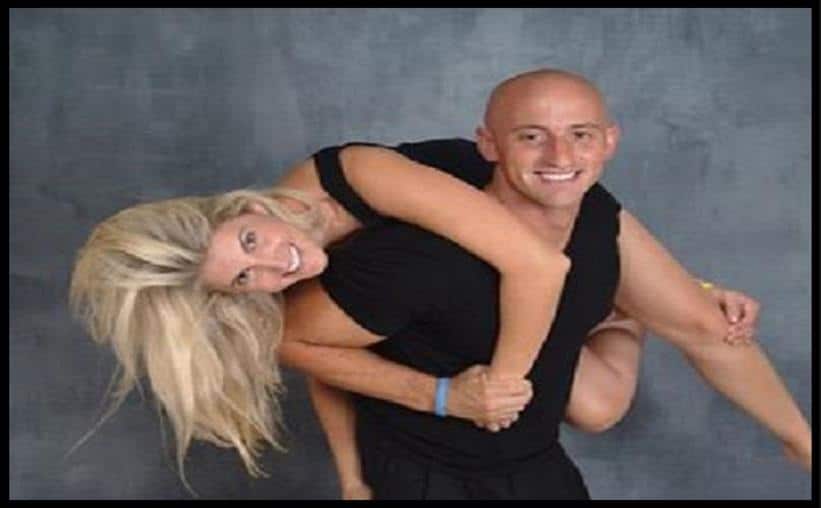 During the weekend of May 11th and 12th 2019, Kris and Stefanie will push, pull, and roll a 250-pound tractor trailer tire through Clearwater Beach, Florida. They will repeat the stunt each weekend at various west coast Florida beaches until people take notice and they raise the money they need.

Why would anyone attempt such a feat? It’s clearly a labor of love. Kris’s mission is to raise enough funds to feed shelter dogs throughout the United States.

Kris has a special place in his heart for shelter dogs. The forgotten, the lost, and the forlorn. His own dog Jordan was adopted through the Tampa Bay SPCA 11 years ago. Sadly, she succumbed to Cancer October 2018.

Kris wants to honor Jordan’s memory because “Jordan did more for me than any human I’ve ever known.”

Kris is willing to do whatever it takes to achieve his goal of raising three-million dollars which will be enough money to get him on the road to deliver food to needy, overcrowded shelters across the nation.

He made his first trek to Arkansas on January 2nd, 2019 and delivered 500 bags of dog and cat food to the shelters there.

When interviewed about his willingness and choice to roll a 250-pound tire to gain attention he stated “I want people to witness something that shows the love I had for my dog. Jordan did more for me than any human I’ve ever known. Yes, I have strength from years of bodybuilding and power-lifting, but my love for her is what will supply the power and drive me to succeed,”

If you live in the Clearwater Beach area, you can witness this daunting stunt in person on Saturday May 11th between 2:30pm and 8pm. Sunday will be 10am to 7pm.

If you are not local, you can tune in and watch it streamed live on their Facebook page, or on either of Jordan’s Way page and group page.

Kris is hoping by performing this stunt, people would watch it and hear about it and donate to his charity. Kris plans to repeat the tire rolling stunt for consecutive weekends at Indian Rocks Beach, St. Pete Beach, and Mediera Beach in Florida.