Creating music and getting fame through it, is not everyone’s cup of tea. The most famous artists in the world spend years in practice before they get their first big gig. Making a breakthrough into the world of music takes patience as is not solely about honing the art.

One modern-day artist who has now created his own space into the very bustling business of music is Jeffrey Almanzar aka “TK Bands.” A man of many talents, Jeffrey has become the newest sensation among music lovers.

His story has turned out to be an inspiration for many and today the young generation has got so much to absorb from his talent. Jeffrey Almanzar aka “TK Bands” has been performing for about five years now. He is not only making waves as an influential artist in the world of Hip Hop music, “TK Bands” has now established himself as a brand.

It all started when Jeffrey was searching for a medium to vent his frustrations during the time he was in Brooklyn. As a young artist, Jeffrey used to write random thoughts which turned into poems and ultimately into songs.

It was a day in his life when everything changed for him, just when he wrote his first song and made his friends listen to it. The recording was so perfect that his friends had to encourage him to transform his passion into sustainable art.

Jeffrey was all set to create a name for himself and enter show-business. Since then, he has performed in numerous gigs and has earned a good reputation.

After years, “TK Bands” now resides in the hearts of his fans. They love him, attend his gigs and connect with his music. Though Jeffrey has not received any awards yet for his songs, this has only fueled his passion and made him work harder every day.

“Never Heard Of” is the song that got him major recognition and is so far his most popular work. When asked about his source of inspiration, he mentioned that the love of his fans empowers him to create music.

The story of Jeffrey Almanzar leaves us with one single thought and that is to keep working towards our passion. If following the dream seems so clichéd, Jeffrey Almanzar and his art is a perfect illustration of why people must pursue their passion in these times. 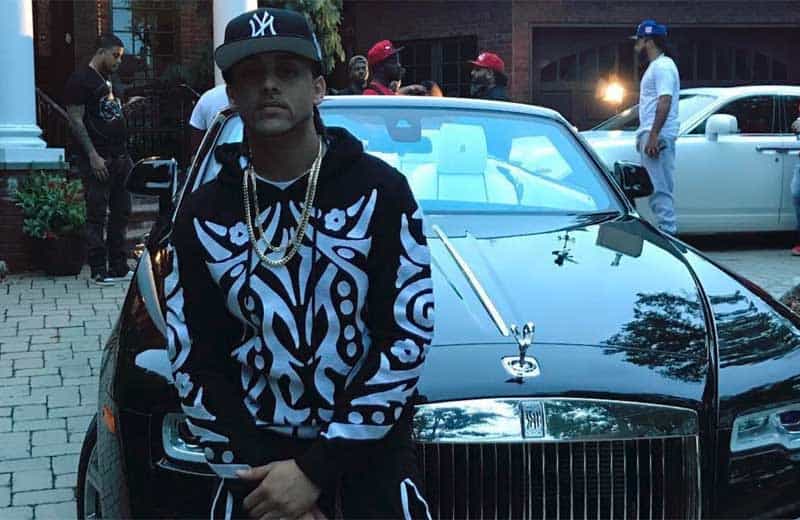