The first single, “Make You Happy,” written by Moira Cue and Mark Woolley, was recorded last week with Mr. Woolley on guitar, and former Scorpions bassist Ralph Rieckermann on bass.

Mr. Rieckermann, who has had multiple platinum and gold records with the Scorpions states, “I look forward to working on other songs with Moira, this was a lot of fun.”

A-list publicist Michael Levine, who has repped three U.S. presidents, countless Academy Award winners and music stars including Barbra Streisand and Michael Jackson states of the track, “This is a great song. A beautiful song. I want a copy of it. Moira Cue has really got something. She has a real talent. Mark is really good too. It works perfectly with his guitar.” 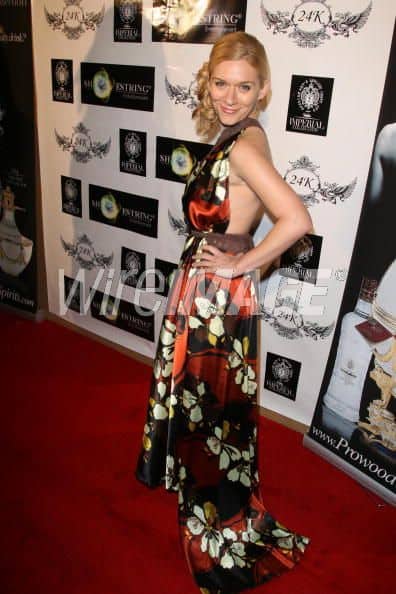 Talent manager and film producer Bruce Edwin, who represents numerous Hollywood stars states, “This will be a genre defying album. I am bringing in a team of triple platinum and gold recording artists from the world of rock, rap, blues, and more, along with superstar producers, for an album like you have never heard. But the core of it all is the brilliance of Moira Cue’s songwriting and her unmistakable voice. The music industry is in the midst of a revolution and we are excited to be a part of it.”

Moira Cue has performed at The Viper Room, The Knitting Factory, The Mint (where she got banned due to her back up dancers getting too sexy), and more. She is represented by Starpower Management throughout the world.

For more information, or to arrange interviews or photo opportunities with Moira Cue, contact publicity at 310-226-7176

Moira Cue’s new single “Make You Happy” can be heard by visiting www.MoiraCue.com