We would like to say that In regards to Mr.Kelly’s personal life and the allegations that surround him, we feel that the personal life of an “entertainer” does not diminish the quality of his work.

With that being said, African American people too often desire to see the destruction of their heroes and legends, while other races desire to uplift even their most tarnished icons.

As black people in America with very few legends left to recognize, we must learn to do the same in order to sustain our value as a people within a nation that wishes to de-value us. 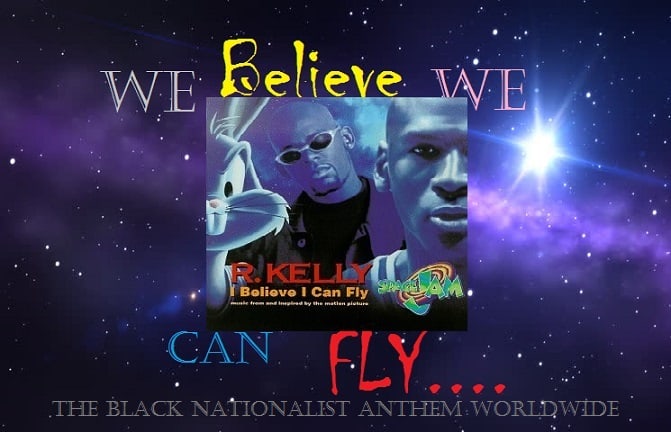 This is how black nationalism dies in every generation, because the icons of the movement are slandered by the enemy and condemned by their own people. And those that once praised people like #RKelly quickly turn “Judas” and call for his crucifixion to gain favor with his enemies and the enemies of all black male icons.

Therefore, we protest against “The Judas Program” that the psychologist Willie Lynch embedded in the African American psyche. We are adopting this song on behalf of those too mentally crippled by the programming of white supremacy to see the value of this song and adopt it themselves.

Nevertheless, today this one song will enter into a long-lasting and historical struggle for equality fought by black people all over the world. Our action will ensure that this great talent will never be forgotten.

Thanks To @realDonaldTrump Black Nationalist Will Be Playing This #RKelly Song In The " Next " Civil Rights Movement … Coming Soon !!! https://t.co/tG7J16zHiR

Furthermore, we wish success to Mr. Kelly in his battle to retain the rights to his music catalog. Talent rights can prove to be a nasty dispute when you are such a valuable talent as Mr. Kelly.