The world’s first Trailer Festival took place in the Clarity Screening Room, Beverly Hills, Los Angeles, on 29th June. The audience of over a hundred was exclusively industry and included Fox, Paramount, Disney and PBS. Twenty four trailers were screened, produced by unknown filmmakers from the US, UK, Ireland, Finland, South Africa and Australia.

Most of the attendees stayed for the after party and the excitement for this new concept was palpable. Graham Chapman, a veteran US Distributor, said that he thought The Trailer Festival would be the next Sundance and everyone commented on the high standard and originality of the work they’d seen. 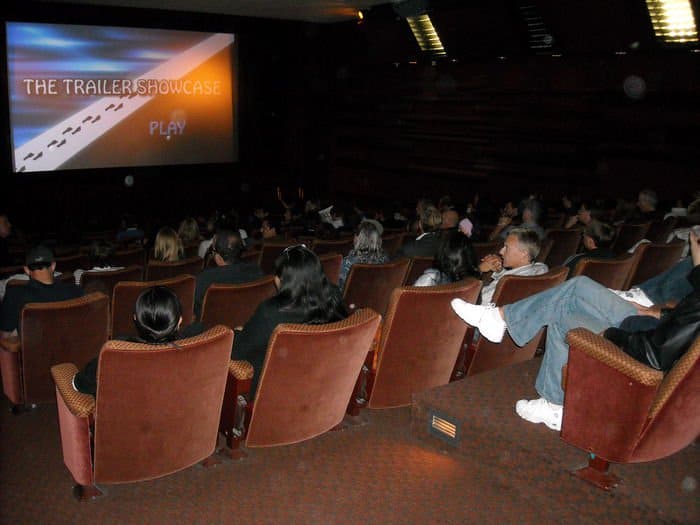 All the trailers featured at the screening are in an online screening room, plus fifty more. Access has been given to attendees and a further hundred producers, distributors and managers who could not attend but who wished to view the trailers. Within the first two weeks eighteen filmmakers had been contacted by producers, managers and distributors; scripts and DVDs are en route to Hollywood. Updates can be found on the Festival 2010 page on our website.

To receive details of the next event please join www.thetrailerfestival.com. Membership is free.