In the month of December, Andres Carranza and Frank Golshani, two gentlemen in the film business brought me to the city of Orange. Carranza, an actor- film producer showed me the historic places in this beautiful community of cobble stone alley ways and its historic homes. During the tour we stopped by Watson Drug and Soda Fountain, located on Chapman Avenue in the heart of the community. This landmark was built in 1899 as K.E. Watson’s on South Glassell Street, later moving to 116 East Chapman Avenue. As a historic landmark, it represents the American tradition, and was the first and the oldest drugstore in Orange County. 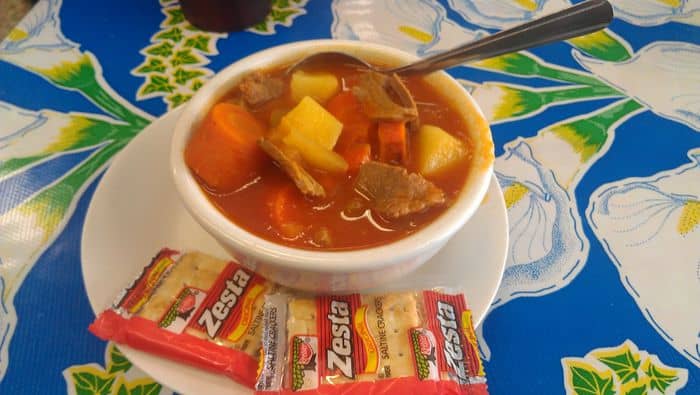 In 1971 Scott Parker purchased Watson’s and changed the name to Watson Drug and Soda Fountain. During our meeting, we met Mr. Parker, who to this day is a Pharmacist at Walgreen’s.

Walgreen’s purchased the drug store part of the business a few years ago. The decorations inside of Watson Drug and Soda Fountain are of such, that tourist from all over Europe and the Scandinavian countries visit the store and coffee shop. Watson’s prepares their foods fresh daily. 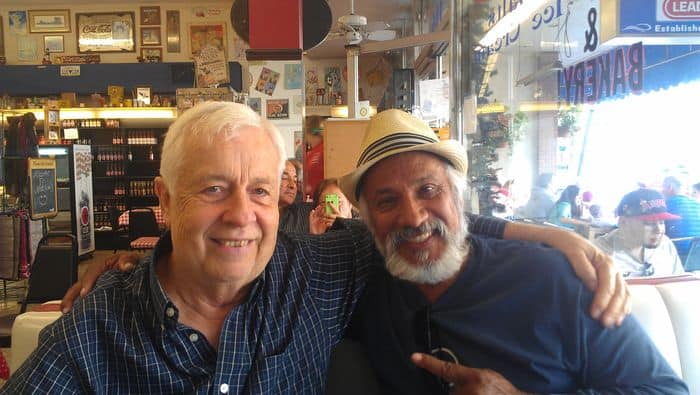 That was enough for me to write this review and enjoy the and cuisine. Each day Chef Louis roast two turkeys and slices them up. He then prepares homemade rice puddings and many cakes and other baked items. Now that’s home cooking, not to mention the soups he prepares fresh each day. Andres Carranza and Frank Golshani enjoyed the homemade pancakes with eggs and I enjoyed gravy over turkey, with cranberry sauce and homemade mashed potatoes.That turkey was so tender and moist, that I could that I have probably devoured the whole turkey itself. That day was one of my most relaxing dinner conversations i had enjoyed in many years. It brought memories when life was slower and cell phones didn’t take over our social lives. 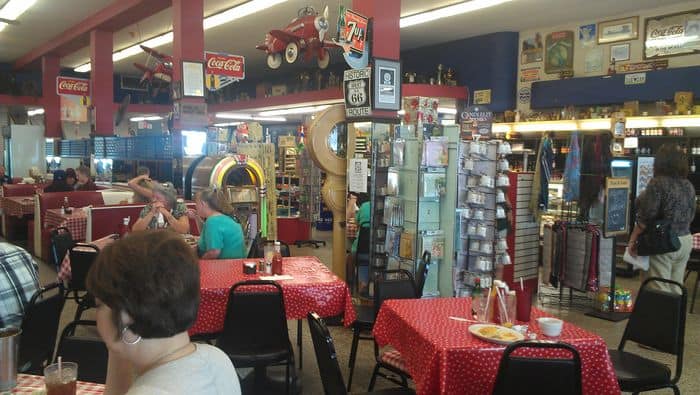 Mr Watson informed me that he loves meeting new friends and enjoys providing home cooked meals to his patrons. He is he kind of person who takes pride in providing the best in all that is available to the public. In fact, in 1996 Tom Hanks and his crew transformed the Old Town Orange Plaza, including Watson’s for the filming of “That Thing You Do.” Referring back to soda fountains, milk shakes and malts are very popular. Each one of us received a malt and homemade rice pudding. To everyone’s delight this was a step back in time, of a memorable moment’s of wonderful conversations that would be a story we could tell our grandchildren. 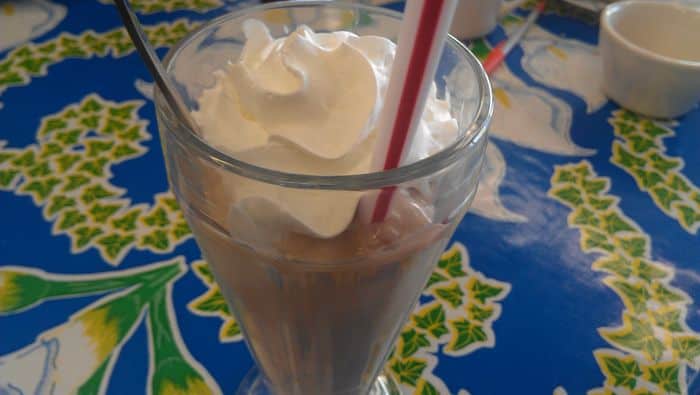