Every week we get a lot of people wanting to buy a Monthly Jam, Jelly & Preserves Membership for themselves, just to enjoy a little taste of the good life, or as a memory making gift for a friend, associate or family member. The number one question we get each week: “What’s the Actual Difference Between Jelly, Jam and Preserves?”

Some people think it depend on where you come from what you call it, others think it has to do with the quality of the product, but actually that’s not it at all, though in fact, it’s no big secret and is really quite simple.

In jelly, the fruit comes in the form of fruit juice.

In jam, the fruit comes in the form of fruit pulp or crushed fruit, which makes it a lot less “stiff” and thick as jelly.

In preserves, the fruit comes in the form of chunks of fruit, mixed together with fruit juice, syrup or jam. 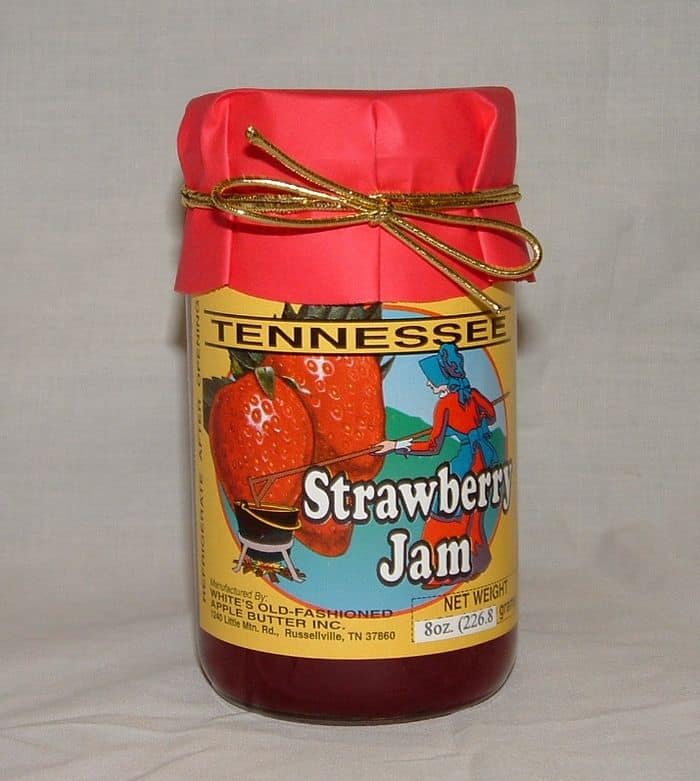 As for Pectin, it’s an indigestible carbohydrate and fiber that is naturally found within the cell walls of most fruit. When heated with sugar in water, it gels, giving jam, jelly and preserves their rich, gooey thickness.

Do not confuse Jelly, Jam and Preserves with “Jell-O,” which is entirely a whole other, non-related thing all to itself. Jell-O is made from gelatin, which is a type of protein made from animal skins and bones.

Did you know that in the United States, nearly 1 billion pounds of fruit spreads are produced annually. Per capita consumption is approximately 4.4 pounds per year. The market for preserve products has been stable for more than 20 years, following significant growth in the years following World War II.

Jams and jellies come in dozens of flavors and varieties, from the standard grape jelly to the more exotic chocolate jam, but with all of that variety, did you know that just nine flavors account for more than 80 percent of total U.S. Jam and jelly production?

Can you guess them? The two most popular are grape jelly and strawberry jam. They are followed by grape jam, red raspberry jam, orange marmalade, apple jelly, apricot jam, peach jam and blackberry jam, in that order.