NewsBlaze News
Home Entertainment Books Should Lesbians Have Their Own Religion ? 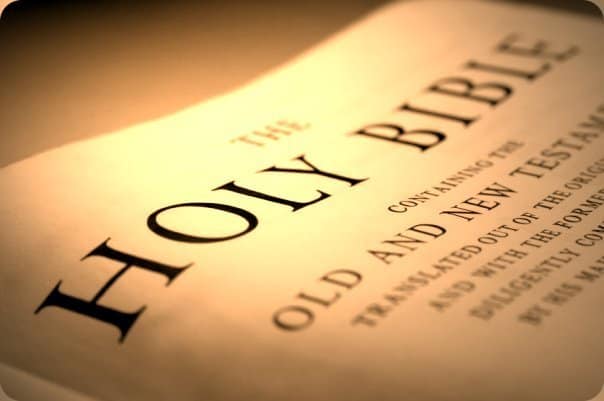 Today the world renowned “Lesbian Messiah” Prophet – King Nazir Muhammad introduces to his lesbian fans around the world the first known depiction of the lesbian god. This soon to be the most sought after portrait in the world is available online at www.artistrising.com.

This goddess is not just a work of art but a powerful symbol in the lesbian movement. This goddess was named ( Sonhe ) by the prophet, a name which he says means “the desire of a man in a female body” which Muhammad says is the nature of a lesbian. Prophet Muhammad is adding this new portrait to his collection of products which also includes The Lesbian Bible

The prophet says that these products are a part of his worldwide movement officially dubbed “Lesbianology.” A movement which Muhammad began in 2014 when he redefined lesbianism as being a way to curb domestic violence among men and women. And although the lesbian community has not supported Muhammad’s efforts as anticipated, he continues his advocacy for their struggle for equality in the world.

But one could speculate that a movement with a Messiah, a Bible and now a God is not simply a movement – but a full fledged religion. Although Muhammad has not formally said so, he has certainly paved the way for those in the LGBT community to transform what most other religions have deemed an abomination into something sacred.

Time For An Exodus

With gay marriage being widely recognized by the laws of the land, a religion that would sanctify these unions would be just what the doctor ordered. Because as it stands the law recognizes homosexuality but religion does not – and that is where the gap must be bridged, the prophet says. And once again King Muhammad has developed a way to do just that – but not by forcing religion to accept homosexuals, but by simply giving them a religion of their own.