Newsblaze caught up with the Arizona investigator at the Library of Congress as he was getting his Library card to research the library’s vast archives for material related to the investigation.

In our four hours with Zullo, we observed him to be very closed mouthed about what he is doing, because he gave up his career for this investigation because he was worried about what kind of country his kids might live in if he failed. He maintained that this matter will become public in the coming months and that people in the Capital City should expect many future visits by him and members of the Maricopa County Arizona Sheriff’s office.

Zullo confided to Newsblaze about ongoing “talks with DC officials” in high places in official Washington, who are moving the investigation forward. 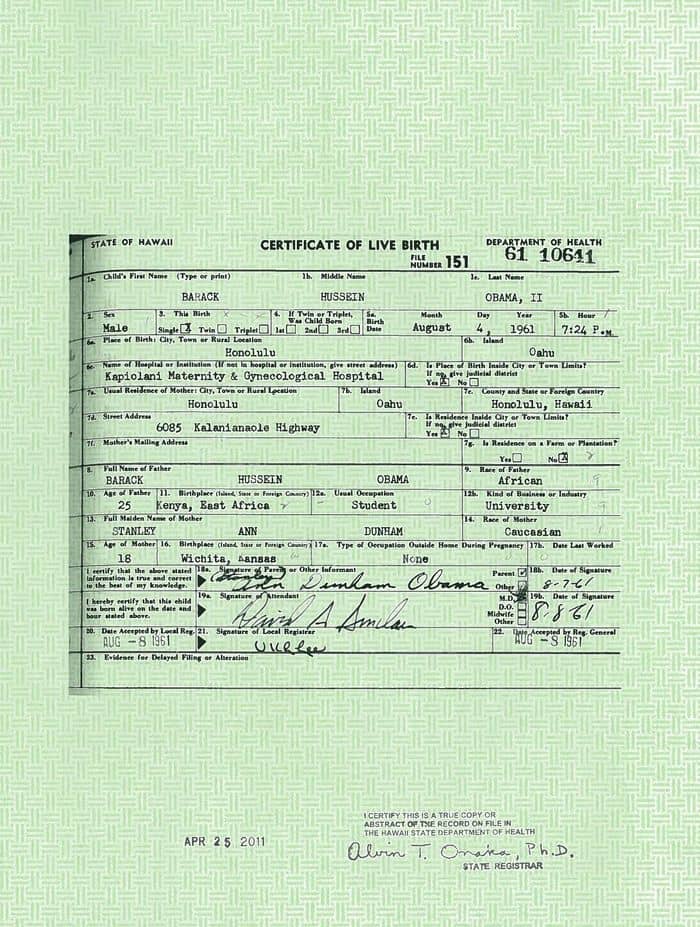 Critics and presidential eligibility activists have been wondering whether the investigation will affect the November midterms. The Cold Case Posse head addressed that by saying that “certain members of the public would want to see that. However Sheriff Arpaio is not politically motivated and this is taking its due course as a law enforcement investigation and political motivations have no bearing on the release of this information.”

Zullo also remarked “We really thought we were going to the press conference in March.” However, developments in evidence and the criminal case precluded an early spring 2014 release of the investigation.

As to the legacy of the investigation, the veteran detective remarked “this is how law enforcement investigations should work” in terms of the police public cooperation.